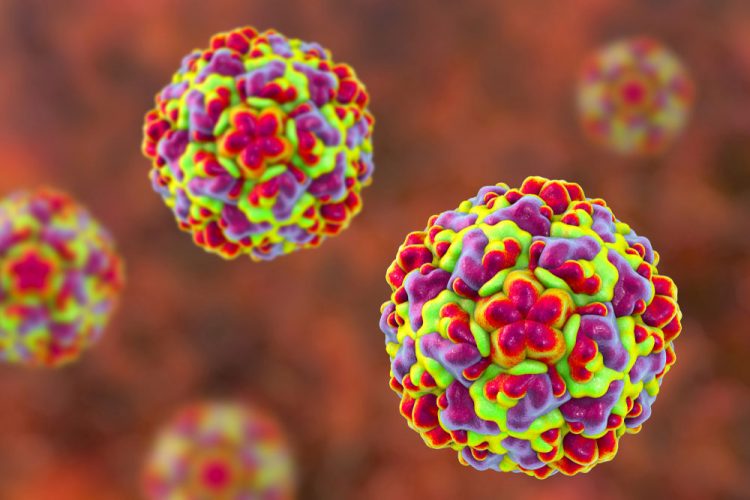 Researchers have lab-tested a molecule that can combat the common cold virus by preventing it from hijacking human cells.

Early lab-based tests with human cells have shown the molecule’s ability to completely block multiple strains of cold virus, and the team hope to move to animal and then human trials.

The common cold is caused by a family of viruses with hundreds of variants, making it nearly impossible to become immune to or vaccinate against all of them. On top of that, the viruses evolve rapidly, meaning they can quickly gain resistance to drugs.

For these reasons, most cold remedies rely on treating the symptoms of the infection – such as a runny nose, sore throat and fever – rather than tackling the virus itself.

However, a new molecule, developed by researchers at Imperial College London, targets N-myristoyltransferase (NMT), a protein in human cells. Viruses ‘hijack’ NMT from human cells to construct the protein ‘shell’, or capsid, which protects the virus genome. 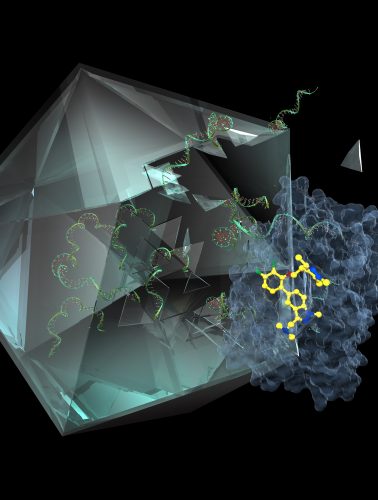 All strains of the virus need this same human protein to make new copies of themselves, so the molecule should work against all of them. Additionally, the molecule also works against viruses related to the cold virus, such as polio and foot and mouth disease viruses.

The molecule targets a human protein and not the virus itself, making the emergence of resistant viruses highly unlikely.

Lead researcher Professor Ed Tate, from the Department of Chemistry at Imperial, said: “The common cold is an inconvenience for most of us, but can cause serious complications in people with conditions like asthma and COPD. A drug like this could be extremely beneficial if given early in infection, and we are working on making a version that could be inhaled so that it gets to the lungs quickly.”

There have been previous attempts to create drugs that target human cells rather than the viruses, but many have the side effect of being toxic. The researchers showed that the new molecule completely blocked several strains of the virus without affecting human cells. Further study is needed to make sure it is not toxic in the body.

The research team included the labs of Professor Roberto Solari and Professor Seb Johnston at Imperial’s National Heart & Lung Institute, Dr Aurelie Mousnier from Imperial and Queen’s University Belfast, structural biologists at the University of York, and colleagues at the Pirbright Institute.

Professor Tate said: “The way the drug works means that we would need to be sure it was being used against the cold virus, and not similar conditions with different causes, to minimise the chance of toxic side effects.”

The medicinal chemistry team in the Tate group at Imperial, led by Dr Andy Bell (who previously invented Viagra as a researcher at Pfizer), were originally looking for compounds that targeted the protein in malaria parasites. Screening large libraries of compounds, they found two hits and were surprised to discover that they worked best together.

By inventing a novel way to combine the two, they created a molecule, codenamed IMP-1088, which is more than a hundred times more potent than previous molecules targeting the protein in humans

The results of initial tests are published in the journal Nature Chemistry.