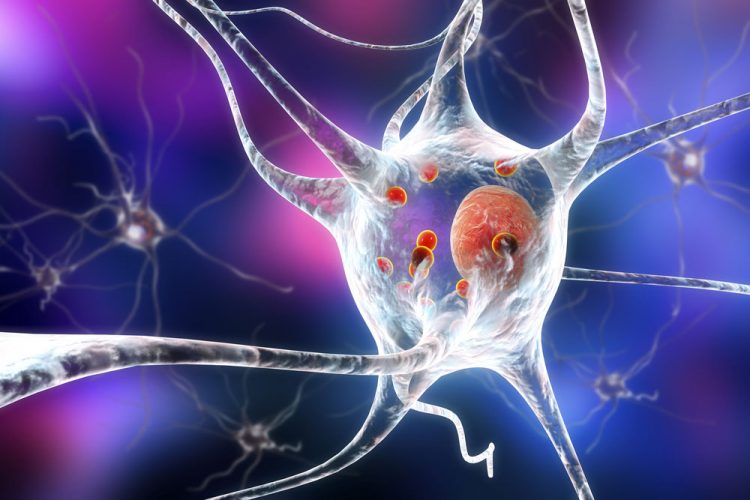 Medical researchers at Friedrich-Alexander-Universität Erlangen-Nürnberg (FAU) have identified a possible cause of Parkinson’s disease, – in the patients’ immune system.

Scientists are working to gain insights into the mechanisms which lead to the loss of nerve cells that produce dopamine. Until now, little has been known about whether human immune cells have an important role to play in Parkinson’s disease. The stem cell researchers Dr Annika Sommer, Dr Iryna Prots and Professor Beate Winner from FAU and their team have made a major leap forward in research into this aspect of the disease. The scientists were able to prove that in Parkinson’s disease immune cells from the immune system, so-called t-cells, attack and kill nerve cells which produce dopamine in the midbrain.

The research team based its research on a surprising observation: the scientists found an unusually high number of t-cells in the midbrain of Parkinson’s patients. These cells are commonly found in the brains of patients suffering from diseases in which the immune system attacks the brain.

During tests carried out in collaboration with the movement disorders clinic (molecular neurology) at Universitätsklinikum Erlangen (Professor Jürgen Winkler), researchers discovered an increased number of certain t-cells, specifically Th17 cells, in Parkinson’s patients, similar to patients with autoimmune diseases such as rheumatoid arthritis.

In view of these results, the researchers decided to develop a very unusual cell culture from human cells. A small skin sample was taken from affected patients and healthy test subjects. These skin cells were converted into stem cells, which can develop into any type of cell. The research team then further differentiated these cells into midbrain nerve cells specific to the patient. These midbrain nerve cells were then brought into contact with fresh t-cells from the same patients. The result: the immune cells of Parkinson’s patients killed a large number of their nerve cells, but this did not appear to be the case with healthy test subjects. Another result gives a reason for hope: antibodies which block the effect of Th17 cells, including one antibody which is already being used on a daily basis in the hospital to treat psoriasis, were able to largely prevent the death of the nerve cells.

‘Thanks to our investigations, we were able to clearly prove not only that t-cells are involved in causing Parkinson’s disease, but also what role they actually play,’ explains Professor Beate Winner. ‘The findings from our study offer a significant basis for new methods of treating Parkinson’s disease.’