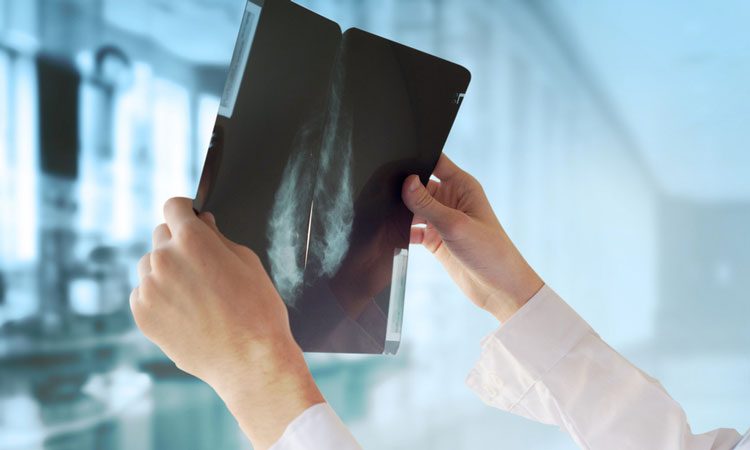 A team of researchers have identified genes that are linked to an increased risk of developing triple-negative breast cancer.

Dr Fergus Couch, a geneticist at Mayo Clinic, led the team and said, “Triple-negative breast cancer is an aggressive type of cancer that cannot be treated using targeted therapies. It accounts for 15 percent of breast cancer in the Caucasian population and 35 percent in the African-American population.

“It is also associated with a high risk of recurrence and a poor five-year survival rate. Our findings provide the basis for better risk management.”

Germ line genetic testing analyses blood samples and evaluates inherited genetic changes that increase the risk of certain cancers in an individual. Dr Couch mentioned that this type of test has enabled the identification of many women at risk of breast cancer.

Despite this, women with an elevated risk of triple-negative breast cancer have been much more difficult to identify. Dr Couch explains how this is because only inherited mutations in BRCA1 have been linked to this subtype of breast cancer.

Alterations in the BARD1, BRCA1, PALB2 and RAD51D genes were found to be associated with a high risk for triple-negative breast cancer, with a greater than 20 percent lifetime risk for overall breast cancer among Caucasians.

Among African-American a similar trend was identified, with mutations in the genes BRIP1 and RAD51C being linked to a more moderate type of triple-negative breast cancer.

The team suggest that these finding will enable better genetic testing in order to identify women at risk for triple-negative breast cancer and could lead to prevention strategies.

Dr Couch said the new findings may also lead to amendments to the National Comprehensive Cancer Network screening guidelines, which currently recommend only BRCA testing when a patient has a family history of breast cancer or is diagnosed at age 60 or younger.

The research was published in the Journal of the National Cancer Institute.