VSV acted as a vehicle to deliver the genes of some proteins from the Zika virus into mouse models, leading to immunity build up in the mice… 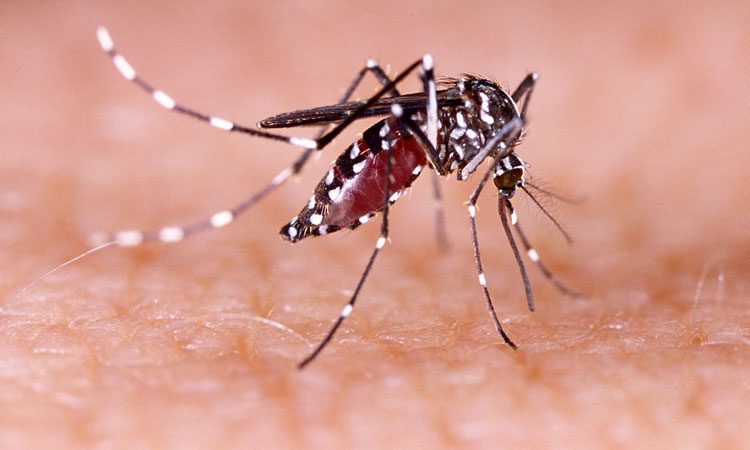 A newly designed vaccine against the Zika virus has proven beneficial in mouse models.

The uniquely designed vaccine was developed by a team of researchers from the Ohio State University (OSU). The vaccine employs an uncommon two-pronged approach to fighting the virus, which is spread by mosquitoes and is most serious for pregnant women and their foetuses.

The experimental vaccine comes as a single dose and carries two or three Zika proteins which trigger an immune response that prevent later infection by the virus.

“In this study, the vaccine was potent, safe and highly effective, at least in the short term. There’s a long way to go, but we think this is a promising candidate for a human vaccine,” said Professor Jianrong Li, study lead and developer of the vaccine platform.

Pregnant women infected with the Zika virus give birth to babies with a defect called microcephaly. This is where the head of the baby is smaller than usual, as the brain of the baby does not develop properly during pregnancy, and the skull may partially collapse. Other abnormalities may be identified due to the virus, such as seizures, dysphagia, with a small percentage of people contracting Guillain-Barre syndrome – which affects the nervous system.

No vaccine is currently available, although some are in clinical trials. The main method of protection from the Zika virus is through insect repellents, wearing long sleeves and trousers and staying indoors.

The team identified the novel approach of using two to three Zika proteins in the vaccine and looked to use the vesicular stomatitis virus (VSV), which has successfully been used in other vaccines, including an Ebola vaccine which has prevented outbreaks in Africa.

“It’s a good platform for human vaccines, because people don’t have any antibodies against it and that allows VSV to successfully transport the vaccine without being stopped by the immune system,” said study co-author Paediatrics Professor Mark Peeples.

Prof Li’s work has focused on weakening VSV, so it doesn’t cause problems in the body, and then inserting genes from other viruses, such as the Zika virus, to make a powerful vaccine.

VSV acts as a vehicle to deliver the genes of two or three proteins from the Zika virus into mouse models. The genes were then expressed, and the mice built up immunity to the virus.

“The addition of NS1 protein is an innovative approach for a vaccine – it’s a protein that is made after the Zika virus infects a cell. It’s what this bug uses to replicate itself once it’s inside the host,” said Professor Prosper Boyaka, a study co-author.

The research team used mice with already weakened immune systems, and found that after the vaccination, even mice with weak immune systems fought off the Zika virus ‘swiftly and efficiently’.

The researchers hope to apply the same technique to other related viruses, such as the Dengue fever.

“We are very excited to find that VSV-based Zika vaccine is highly promising in both immunocompetent and immunocompromised mice”, said Anzhong Li, who is the first author of the paper and a graduate student in Jianrong Li’s laboratory.

“Really, the next big question is ‘Will this be protective in humans?'” said Professor Peeples.