Potential indicator for the early detection of dementias 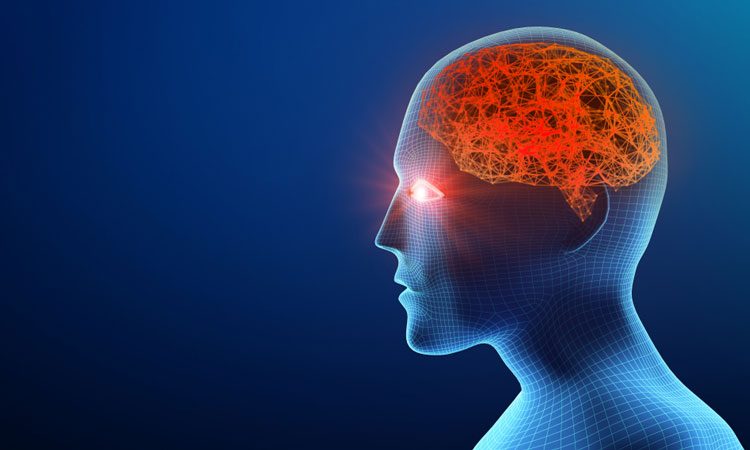 A team of scientists have found that a cytokine, that is induced by particular factors, could support the early detection of neurodegenerative diseases such as Alzheimer’s and Parkinson’s.

Researchers at the University of Basel have discovered the cytokine to be induced by cellular stress reactions after disturbances to the mitochondria, the powerhouse of the cell.

The ordinary functioning of human cells is based on the precise interactions between the cellular membrane bound organelles, such as the endoplasmic reticulum, nucleus and the Golgi apparatus. Impaired communication between these organelles leads to the activation of a stress response to ensure the affected cells survive. The research groups demonstrated these actions in detail for brain neurons.

A team of neuropathologists worked together to show the impairments affecting mitochondria also affect neighbouring organelles.

The team found that a consecutively activated stress reaction leads to the release of fibroblast growth factor-21 (FGF21) by nerve cells with disturbed mitochondria. The Basel researchers also observed that the same substance is also induced in various models of neurodegenerative disorders, and so could potentially be detected prior to neuronal cell death.

However, FGF21 can also be produced by other tissues and organs, such as the liver and adipose tissue, and thus further testing is necessary.

Should a robust biomarker become available, many people over the world will benefit, and it would represent important progression in the development of novel approaches targeting chronic cell stress to provide neuroprotection.