Combination therapy may be useful against resistant bacteria

The team found that colistin worked well with protein synthesis inhibitor antibiotics, which alone have no activity against Gram-negative bacteria… 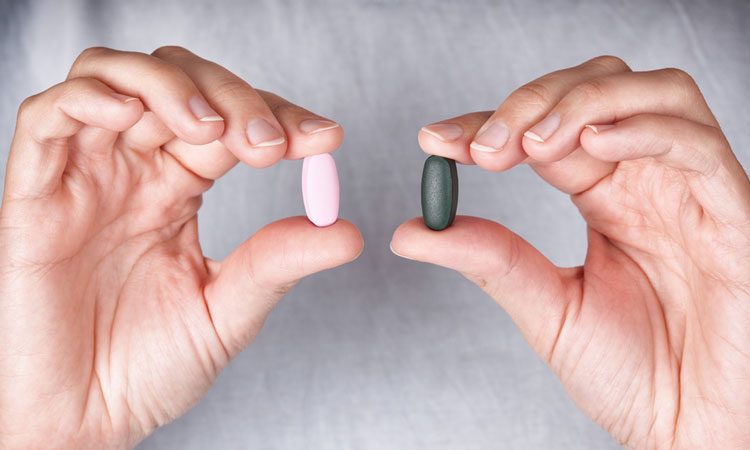 Results of a new study suggest that combination therapy may be useful in targeting resistant Gram-negative bacteria.

It is widely known that many strains of mostly Gram-negative bacteria have become and are still becoming increasingly resistant to current antibiotic drugs. With the development of new antibacterial drugs slowing down due to a number of reasons, scientists are looking to study combination therapy for use against bacteria.

Combination therapy includes using two or more drugs together to restore or increase the efficacy of both drugs against the bacterial pathogen that is resistant to ordinary antibiotics. New research suggests that drugs working together in this way may even be effective against bacteria resistant to colistin, which is a treatment currently considered as a last resort.

As present evidence points towards the potential for the rapid spread of worldwide colistin resistance, the findings of this study are especially promising.

“For an infected patient, if the multidrug-resistant Gram-negative bacterial pathogen is resistant to colistin, then there is a big problem,” said senior author Dr James Kirby, Director of the Clinical Microbiology Laboratory at Beth Israel Deaconess Medical Centre (BIDMC), where the research took place.

Dr Kirby and his team screened 19 different antibiotics for their synergy with colistin, in their Antimicrobial Agents and Chemotherapy study. The scientists discovered several potential combinations where synergy was detected, and as such infections with resistant pathogens could be treated with combination therapy.

The team found that colistin worked well with linezolid, fusidic acid and clindamycin. These are protein synthesis inhibitor antibiotics, which alone have no activity against Gram-negative bacteria.

“It was remarkable to see two drugs, each of which is inactive on its own against these bacteria, inhibiting them in combination,” notes Dr Thea Brennan-Krohn.

“These findings suggest that colistin retains sub-lethal activity against colistin-resistant bacteria, which may enable drugs like linezolid to reach their targets.”

“This study now provides some scientific underpinning for these choices and direction for future investigation.”

Dr Kirby added that combination therapy may also allow clinicians to use lower but effective doses of colistin and other drugs, that in turn would avoid toxicities associated with the drugs, along with slowing the development of antibiotic resistance.