Researchers in Denmark have developed a method that enables better tailored pharmaceuticals with fewer side effects. 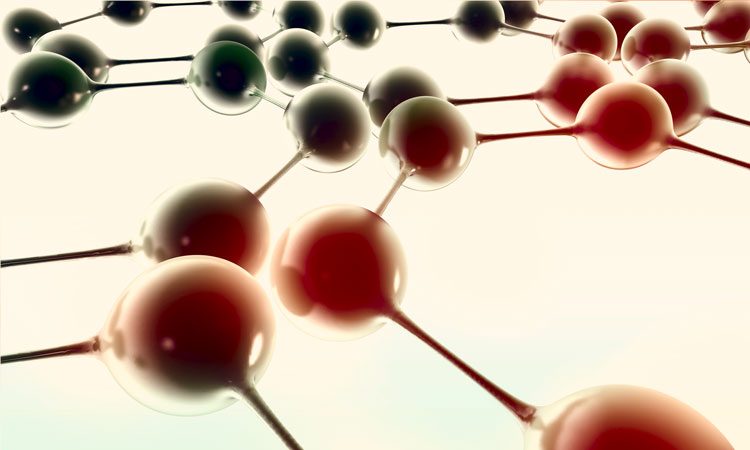 Protein research remains a popular area of medical research due to the ability of proteins to make far more effective pharmaceuticals for the treatment of diabetes, cancer and other illnesses. However, while proteins have great potential, their complex chemical structures present significant challenges for scientists as it makes them difficult to modify. Researchers at the University of Copenhagen have therefore been searching for a tool to modify them more precisely, without increasing a drug’s side effects.

Commenting on how the absence of such tools has hindered drug development, Professor Knud J. Jensen of the University of Copenhagen’s Department of Chemistry, said: “We often run the risk of not being approved by health authorities because protein-based drugs lack precision and may have side effects. Among other things, this is because of the serious limitations with the tools that have been used up until now”.

Together with his research colleague, Sanne Schoffelen, he has developed a new protein-modifying method that promises fewer side effects and could be pivotal in furthering the development of protein-based pharmaceuticals.

Targeted attack with fewer side effects

Researchers call the method “His-tag acylation”. Among other functions, it facilitates the ability to attach a toxic molecule to proteins that can attack sick cells in a cancer-stricken body without attacking healthy ones.

“Proteins are like a ball of yarn; a long thread of amino acids, which are turned up. This method allows us to precisely target these intricate structures, as opposed to making uncertain modifications when we don’t know what is being hit within the ball of yarn. In short, it will help produce drugs where we can be far more confident about where modifications are being made, so that side effects can be minimised in the future,” says Knud J. Jensen.

Upstream cell culture processes for the production of therapeutic proteins…

For example, researchers can now attach a fluorescent molecule to proteins in such a way that a microscope can be used to track a protein’s path through cells. The primary function of these proteins is to transport cancer fighting molecules around to sick cells, so it is important to carefully follow their path throughout the body in order to safely produce medications that don’t have unintended side effects.

This work was published in Nature Communications.