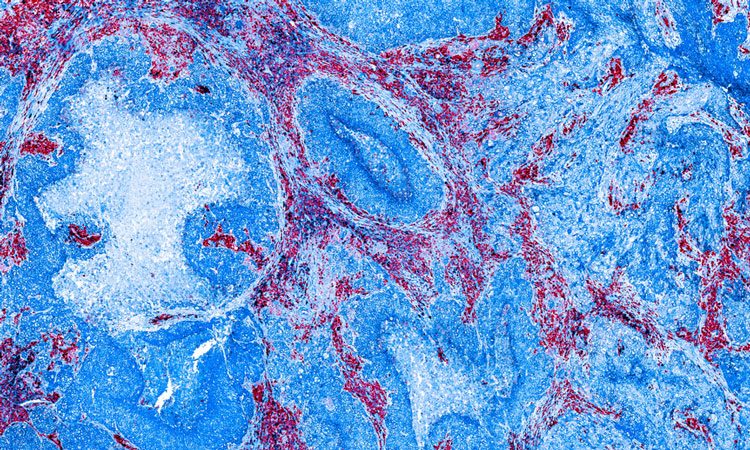 Researchers from the University of Copenhagen developed a new protein-modifying method that promised fewer side-effects. This method could be pivotal in furthering the development of protein based pharmaceuticals.

Protein research enables the development of effective pharmaceuticals for the treatment of may conditions such as diabetes and cancer. The main concern regarding the use of proteins relates to their complex structures. Their intricate chemical structures make proteins difficult to modify without increasing the side effects of a drug.

Professor Knud Jensen from the University’s Department of Chemistry explained: “We often run the risk of not being approved by health authorities because protein-based drugs lack precision and may have side-effects. Among other things, this is because of the serious limitations with the tools that have been used up until now.”

The new study focuses on a method that promises fewer side effects, and could be beneficial in advancing the development of pharmaceuticals that are protein based.

The team call the method ‘His-tag acylation’. This method makes it possible for a toxic molecule to be added to proteins that can attack sick cells in an individual with cancer, without attacking healthy cells.

“Proteins are like a ball of yarn, a long thread of amino acids, which are turned up. This method allows us to precisely target these intricate structures, as opposed to making uncertain modifications when we don’t know what is being hit within the ball of yarn.” said Prof Jensen.

The researchers explain how the accuracy of targeting the protein structures makes it possible to produce drugs with new characteristics.

The researchers described how they could now attach a fluorescent molecule to proteins in a way that a microscope could be used to track the path of the protein through the cells. This is important because the primary function of the protein is to transport cancer fighting molecules to the cancer cells, and as such being able to track its path ensures the safety of the drug.

Prof Jensen concludes, “In short, it will help produce drugs where we can be far more confident about where modifications are being made, so that side effects can be minimised in the future.”