A team of researchers have developed a way that could enhance the effect of current antibiotics, using a small molecular attachment called r8… 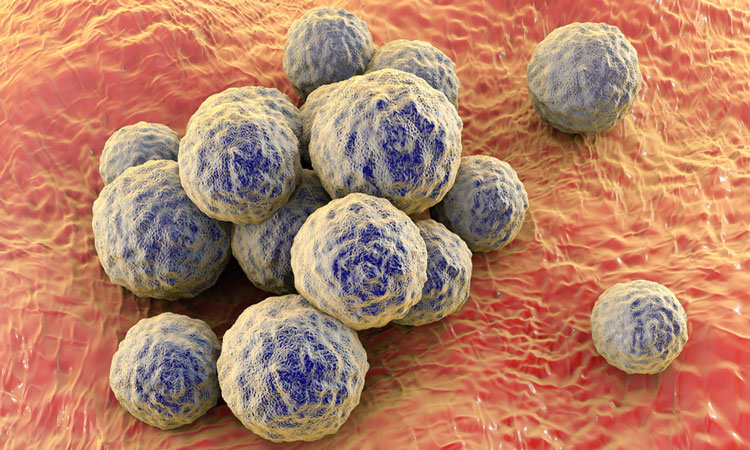 Chemists at Stanford University have reported a potential solution to the problem of the rise in antibiotic resistance. They have developed a small molecular attachment that helps conventional antibiotics penetrate and destroy their targets.

The researchers named the attachment r8, and it helps to guide current antibiotics through the bacterium’s outer defenses, mentioned Alexandra Antonoplis, a graduate student and co-lead author of the study. The method of penetrations, and the tenacity of the procedure helps to kill the bacteria that doctors often struggle to target and destroy.

Chemistry graduate student Xiaoyu Zang, also co-author of the study, mentioned how ‘adding r8 to vancomycin, a first-line defense against MRSA, made the new drug hundreds of times more effective, according to experiments conducted by Antonoplis’.

“You don’t have to invent a new drug. You just have to fix the problems with existing drugs,” said Dr Paul Wender, the Francis W. Bergstrom Professor of Chemistry.

“It’s a global health problem, and we need new treatment strategies, because of the increasing emergence of bacteria that are resistant to antibiotics and the limited number of antibiotics in our pipeline,” said Associate Professor Lynette Cegelski, a member of Stanford Bio-X and Stanford ChEM-H.

The researchers report how the current first-line treatment for MRSA, vancomycin, has been used since 1958, and helps prevent the construction of new bacterial cell walls, thus inhibiting reproduction of the bacteria.

Since MRSA forms biofilms, a protective layer over colonies of bacteria, the drugs find it difficult to penetrate through. Also, MRSA bacteria can lie dormant for long periods, and so the during this time, the drug does not work.

The research team believes that the solution lies in modifying the current drug, using r8 to help penetrate through the biofilm, and stay for long enought to attack cells when they come out of dormancy.

The team tested their theory in vitro and in animal models, and found vancomycin with r8 (V-r8) to be more effective when the biofilm barrier was in place in both models. The team also found that V-r8 clung to the bacteria twice as well during in vitro experiments, suggesting that it could stay long enough to attack MRSA dormant bacteria.

The team next intends to test the drug-modifying strategy in other bacteria in the hope of finding similar results and a way forward in dealing with antibiotic resistance.