RIP1 kinase as a therapeutic target for pancreatic cancer 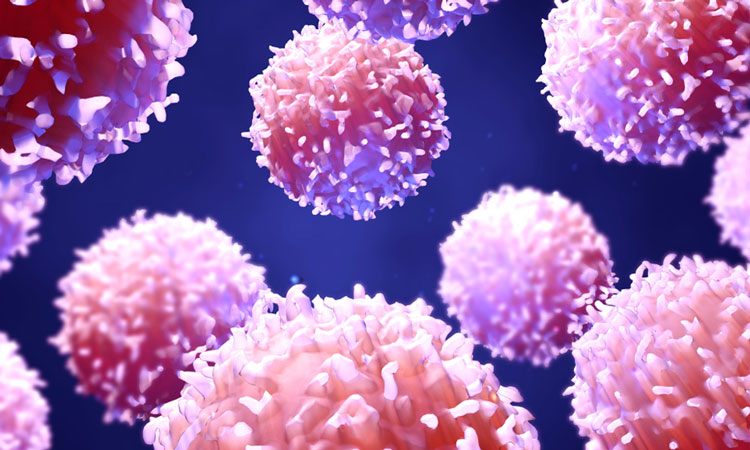 Researchers at NYU School of Medicine have found that an experimental drug could be effective against a deadly form of pancreatic cancer when used in combination with immune-boosting therapies.

The team mentioned how the immune system attacks foreign ‘intruders’ like bacteria, and leaves the body’s own cells intact. In laboratory experiments, the combination treatment doubled the survival to 50 days in mice with pancreatic ductal adenocarcinoma. Mice similarly affected that were given only checkpoint inhibitors lived for only 25 days.

The team collaborated with NYU School of Medicine’s Perlmutter Cancer Center and with researchers at GlasoSmithKline for the study.

“Our results support the potential effectiveness of blocking a signaling pathway in pancreatic ductal adenocarcinoma in a way that potently complements existing treatments,” said Dr George Miller, the H.L. Pachter Professor at NYU Langone Health and Perlmutter and the vice chair for research in the Department of Surgery at NYU Langone.

“If clinical trials prove successful, this could be really promising for many people with end-stage disease.”

Prof Miller stated that the experimental drug worked by blocking the action of RIP1, receptor-interacting serine/threonine-protein kinase 1. This enzyme regulates macrophages that attack tumours, but change to suppress the immune system because of signals from the cancer cells.

“Our approach is designed to turn ‘cold’ tumors that evade the immune system into ‘hot’ tumors, which the system can target,” said study co-first author Dr Wei Wang, a postdoctoral fellow in the Department of Surgery at NYU Langone and Perlmutter. “Ultimately, we hope that our future research will reveal that RIP1 kinase inhibition can be applied to several cancers that are resistant to checkpoint inhibition.”

The study was reported in the journal Cancer Cell.