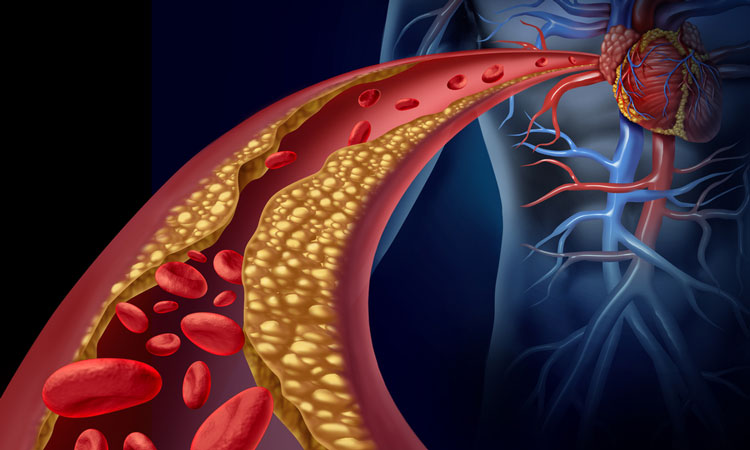 Researchers at The Wistar Institute have developed novel synthetic DNA-encoded monoclonal antibodies (DMAbs) directed against PCSK9, a protein key to regulating cholesterol levels in the bloodstream. Results of preclinical studies showed a significant cholesterol decrease, opening the door for further development of this approach as a simple, less frequent and cost-effective therapy.

Elevated, low-density lipoprotein cholesterol (LDL-C) is a major risk factor for cardiovascular disease, the leading cause of death in the US and worldwide. Statins are effective and widely used cholesterol-lowering medications, but have been associated with a number of side effects that have prompted development of alternative treatment strategies, including monoclonal antibodies targeting the PCSK9 protein that result in reduced degradation of LDL-C receptors on liver cells and increased cholesterol clearance from blood circulation.

“Any therapy based on recombinant monoclonal antibodies faces challenges of production among other issues as molecules may be difficult to manufacture and require multiple administrations,” said lead researcher Professor David B. Weiner, executive vice president, director of Wistar’s Vaccine & Immunotherapy Center, and the W.W. Smith Charitable Trust Professor in Cancer Research at The Wistar Institute.

Prof Weiner and collaborators engineered synthetic DNA constructs that are delivered by intramuscular injection and encode the genetic instructions for the body to make its own functional monoclonal antibodies, entirely bypassing bioprocess and manufacturing factory approaches. This study provides the first proof of principle that such engineered DMAbs may be developed as a new option for coronary artery disease.

The researchers tested expression and activity of the DMAbs targeting PCSK9 in mice. A single intramuscular administration drove robust antibody expression within days and for up to two months, resulting in a substantial increase in the presence of LDL-C receptors on liver cells. This in turn resulted in a significant decrease in total cholesterol and non-high-density lipoprotein cholesterol (non-HDL-C), an important parameter for evaluating cardiovascular risk.

“We are excited about these findings that support the flexibility and versatility of the DMAb platform as a next generation approach that can be optimised for a wide host of applications,” said Dr Makan Khoshnejad, first author on the study and a postdoctoral fellow in the Weiner Lab.

The paper was published in Molecular Therapy.