Supercoils in DNA could give insights to antibiotic drug development

DNA gyrase, a molecular machine used to prevent DNA from coiling, could be used to ensure bacterial DNA coils, reducing the risk of infection to humans… 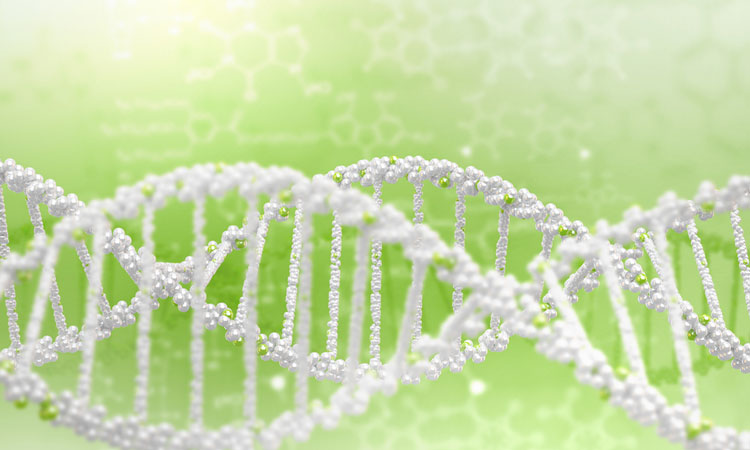 DNA replication is vital to all lifeforms, but in some organisms it can be prevented by twists in the DNA sequence, called ‘supercoils’. If too many supercoils are allowed to build up, cells vital to sustaining life will die.

A molecular machine, called DNA gyrase, which is found in bacterial cells but not human cells, relaxes the twists to allow DNA replication to continue as normal, but until now there was limited understanding of how it does this in real time in actual living cells.

The process is of particular interest to drug developers because if DNA gyrase can be successfully interrupted as it works to stop twists occurring in bacterial DNA cells, the bacteria will die and the threat of infection to the host prevented.

The team from the University of York, in collaboration with the John Innes Centre, Oxford, and the Adam Mickiewicz University, Poland, used a special laser microscope to shine a light on a fluorescent protein, which makes DNA gyrase glow yellow. This allowed scientists to see inside a bacterial cell and, for the first time, observe how the molecular machinery prevents twists in DNA.

Professor Mark Leake, from the University of York‘s Departments of Biology and Physics, said: “By using modified fluorescent proteins the DNA gyrase can be made to glow yellow whereas the cellular machinery, which is used to actually replicate DNA, can be labelled with a different red-glowing protein.

“These separate colours can then be split into different detector channels to enable the precise location of DNA gyrase to be observed relative to the exact point at which DNA replication is actually occurring inside a single living bacterial cell.”

The researchers have discovered that the DNA gyrase focuses its twist-relaxation activities just in front of the point at which DNA is being replicated in a cell.

Prof Leake said: “The molecular machines that perform DNA replication shuttle along the DNA, but this work can result in tiny nanoscale twists of DNA that accumulate in front of the replication machinery, just like tangled up cables at the back of your TV set.

“They essentially prevent a ‘twist barrier’ from building up which would stop replication machinery from shuttling along the DNA, halt replication, and kill the cell.”

DNA gyrase is a target for a number of different antibiotics, but with several ‘super-bugs’ emerging that are resistant to antibiotics, there is more urgent need to understand how bacterial cells operate in real time.

Prof Leake said: “Now that we know how DNA gyrase really performs its role inside living bacteria, we can assist in the design of new types of drugs that can stop DNA gyrase from working, which will allow drugs to be more targeted and ultimately kill dangerous bacterial infections in humans.

“Human cells have similar mechanisms to resolve DNA twists but using different molecular machines, and our work on DNA gyrase in bacteria gives us valuable insights into the generalised mechanisms governing the operation of this class of remarkable biomolecules for all organisms.”

The research is published in the journal Nucleic Acids Research.