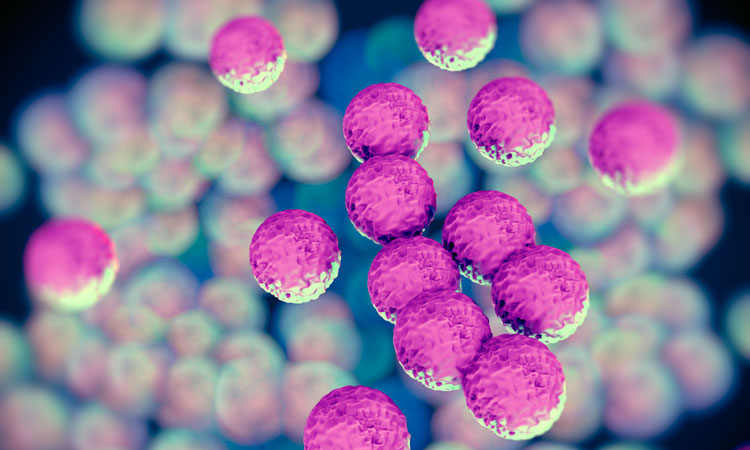 Numerous gene clusters found by moving repressors of unexpressed, silent genes in bacteria could be used to produce new products.

Researchers at the University of Illinois have unlocked these new genes using Streptomyces bacteria, and sine this bacteria has been used to derive anti-cancer agents and drugs, the team hope that the new genes discovered could lead to new candidates for antimicrobial drugs.

“There are so many undiscovered natural products lying unexpressed in genomes. We think of them as the dark matter of the cell,” Professor of chemical and biomolecular engineering, and study lead, Dr Huimin Zhao said. “Anti-microbial resistance has become a global challenge, so clearly there’s an urgent need for tools to aid the discovery of novel natural products. In this work, we found new compounds by activating silent gene clusters that have not been explored before.”

In a previous study, the team used CRISPR technology to activate smaller clusters of genes, however, large, silent gene clusters remained difficult to ‘unmute’. Prof Zhao and the team were interested in these regions because they have sequences similar to regions that code for existing antibiotic classes, such as tetracycline. The team created clones of the DNA fragments they wanted to express, and injected them into the bacteria to lure the repressor molecules away.

“Others have used this similar kind of decoys for therapeutic applications in mammalian cells, but we show here for the first time that it can be used for drug discovery by activating silent genes in bacteria,” said Prof Zhao, who is also affiliated with the Carle Illinois College of Medicine, the Carl R. Woese Institute for Genomic Biology and the Center for Advanced Bioenergy and Bioproducts Innovation at Illinois.

“We saw that the method works well for these large clusters that are hard to target by other methods,” Prof Zhao said. “It also has the advantage that it does not disturb the genome; it’s just pulling away the repressors. Then the genes are expressed naturally from the native DNA.”

Eight new molecules were produced, which were then isolated and purified. The researchers determined the structures of two of the molecules which are described in the study.

The team plan to investigate the rest of the compounds, and identify if they have and drug-like biological properties.

The study was published in the journal Nature Chemical Biology.