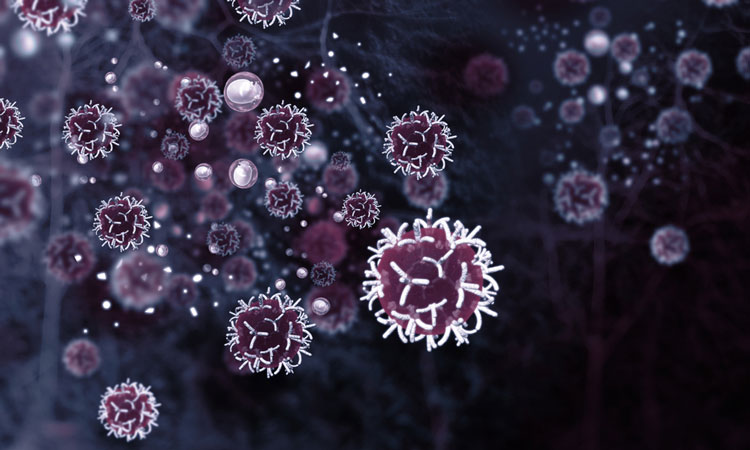 Researchers at the University of California San Diego School of Medicine report that detection of “copy editing” by a stem cell enzyme called ADAR1, which is active in more than 20 tumour types, may provide a kind of molecular radar for early detection of malignancies and represent a new therapeutic target for preventing cancer cell resistance to chemotherapy and radiation.

Adenosine deaminases are a family of three enzymes encoded by the ADAR genes, which stand for adenosine deaminase acting on RNA. They regulate gene expression by modifying nucleotides within double stranded RNA molecules, serving as fundamental editors in the development of new stem cells.

The enzyme, however, is also activated in cancers as diverse as liver, breast and leukemia. A research team led by senior author Dr Catriona Jamieson, deputy director of the Sanford Stem Cell Clinical Center and deputy director of the UC San Diego Moores Cancer Center, found that the normal functions of the ADAR1 enzyme are hijacked by pre-malignant cells, leading to a cascade of molecular consequences that promote malignant transformation, dormant cancer stem cell generation and resistance to treatment.

“We were able to illuminate the abilities of ADAR1 to ‘hyper-mutate’ tumour suppressor RNAs in leukemia and, at the same time, edit the microRNA aimed at targeting the tumour suppressor RNA. This enzyme turns on cancer resistance via a domino effect on RNA instead of DNA,” said first author Dr Qingfei Jiang, Assistant Project Scientist in Dr Jamieson’s lab.

Dr Jamieson characterised RNA editing as tweaking basic genetic blueprints, not fundamentally rewriting them. Nonetheless, the results might be dramatic.

The article was published in the journal Cancer Cell.