Gut microbiome identified as cause of IBD, study finds

A study has detailed the change in the gut microbiome, increasing the potential for new IBD therapies. 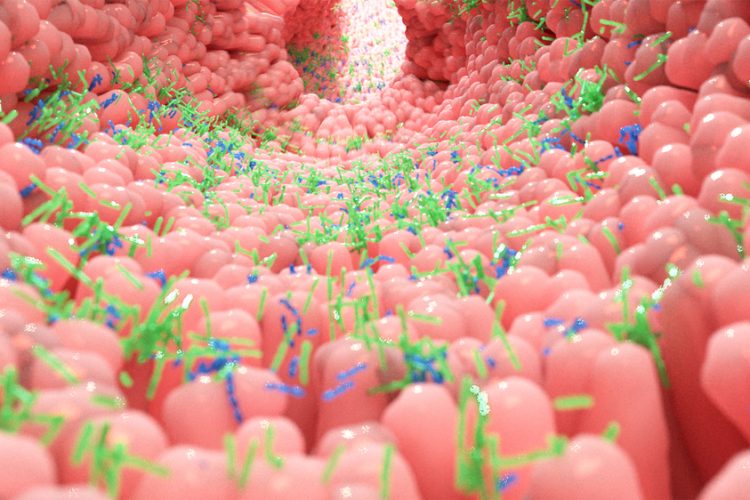 A research team led by the Broad Institute of MIT and Harvard University has formed a complex view of the functional dysbiosis in the gut microbiome during inflammatory bowel disease (IBD). The results indicate new targets for IBD treatments, including polyunsaturated fatty acids, bile acid derivatives and human immune response pathways.

The multi-omic study was completed by researchers from the Human Microbiome Project. They observed microbial chemical changes and human gene regulatory shifts, providing the potential for new drug targets.

A total of 132 patients were included in the study. The researchers collected stool samples every two weeks and blood samples once a quarter for a year. They also completed a set of colon biopsies at the start of the study. A total of 2,965 samples were collected.

The researchers produced integrated longitudinal molecular profiles of host and microbial function. The findings affirmed previous studies to demonstrate the reduction in gut ecological diversity during disease activity. The researchers were also able to discover why these changes occurred as patients with IBD have fewer microbially-derived chemicals which decrease the stability of the gut system.

The article’s authors stated that they were able to “demonstrate a characteristic increase in facultative anaerobes at the expense of obligate anaerobes, as well as molecular disruptions in microbial transcription (for example, among clostridia), metabolite pools (acylcarnitines, bile acids and short-chain fatty acids) and levels of antibodies in host serum.”

“Our results from this study pave the way for early detection of upcoming flares in disease activity—which can then be aggressively treated—or potentially for new biochemical therapeutic opportunities to encourage complete remission of IBD,” added Professor Curtis Huttenhower of Harvard Chan School and associate member at the Broad Institute and senior author of the study.

The findings were published in the journal Nature.