A study has reported that genes delivered to rhesus monkeys are still being expressed four years later. 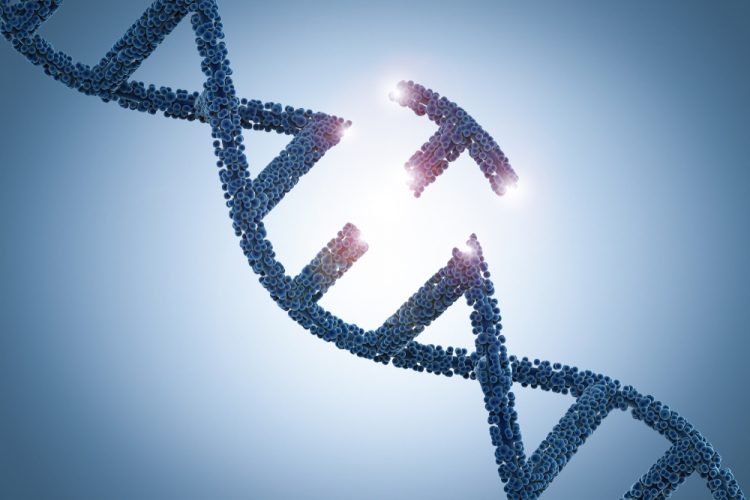 Researchers have discovered that a therapeutic gene delivered into the spinal canal of infant rhesus monkeys was still being expressed after nearly four years. The findings mark the longest duration of successful gene expression so far, prompting the team to identify the procedure as a potential gene therapy suitable for development to treat neuropathic storage diseases.

The researchers used intrathecal injection to deliver adeno-associated virus 9 (AAV9) vectors carrying the gene for the alpha-I-iduronidase (IDUA) enzyme. This enzyme is deficient in mucopolysaccharidosis type I (MPS I), an inherited lysosomal storage disease known as Hurler disease. When studying the monkeys, the team observed that there was no evidence of acute or chronic neuronal toxicity from the process.

Due to the safety and long-term potency of AAV9-IDUA delivery via the cerebrospinal fluid, the researchers concluded that the clinical development of this gene therapy should be pursued for early onset severe forms of neuropathic storage diseases such as MPS I.

“The problem of physical delivery of AAV vectors to the appropriate cells remains a significant technical hurdle in gene therapy for disorders affecting the central nervous system,” says Terence R. Flotte, Celia and Isaac Haidak Professor of Medical Education and Dean, Provost, and Executive Deputy Chancellor, University of Massachusetts Medical School. “Studies like this one provide critical information on the feasibility of delivery approaches that could directly translate to human infants suffering from these fatal diseases.”

The findings were published in Human Gene Therapy.

The race to find a coronavirus treatment: are antibodies the answer?

UK Consortium to monitor spread and behaviour of coronavirus