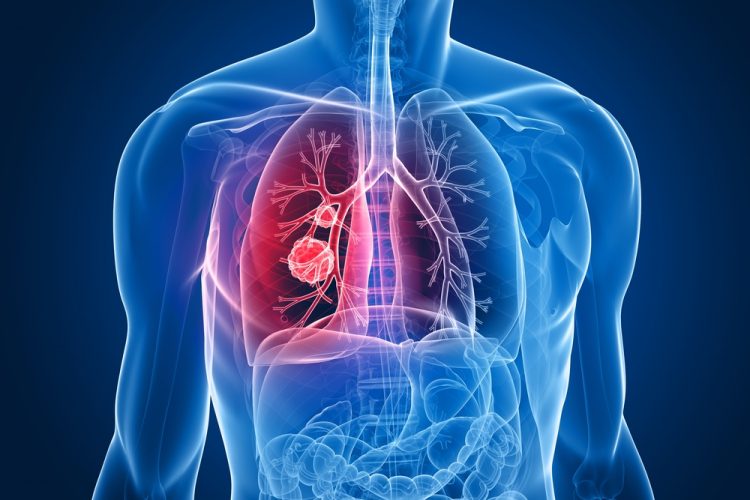 Investigating mice and human tissue, two independent research teams from Sweden and the US have revealed how cancer cells metastasise to other parts of the body through antioxidants. According to the researchers, the findings may pave the way for new therapeutic strategies for lung cancer.

The studies were conducted by researchers at the Karolinska Institutet and Gothenburg University, Sweden and New York University, US.

The findings showed that when cancer cells reduce their oxidative stress, they obtain antioxidants such as vitamins A, C or E from the diet. However, in a third of lung cancer cases, the tumour cells have mutations linked to the NRF2 and KEAP1 genes, which enable them to start producing their own antioxidants.

“There is nothing to suggest, however, that the amount of glucose in the blood has anything to do with this. Rather, it is the tumour cells’ ability to utilise glucose that is essential to the accelerating metastasis,” says Martin Bergo, professor at the Department of Biosciences and Nutrition at Karolinska Institutet, who led the Swedish study.

“We now have important new information on lung cancer metastasis, making it possible for us to develop new treatments, such as ones based on inhibiting BACH1,” says Professor Bergo. “In this present study, we show that the aggressive metastasising induced by antioxidants can be blocked by stopping the production of BACH1 or by using drugs that suppress the breakdown of sugar. Our American colleagues show how inhibiting another enzyme, heme oxygenase, which is linked to BACH1, can also curb the metastasis process.”

The studies were published at the same time in the journal Cell.