Researchers have discovered a pathway which when blocked can cause cancer cell death, pointing to new therapies. 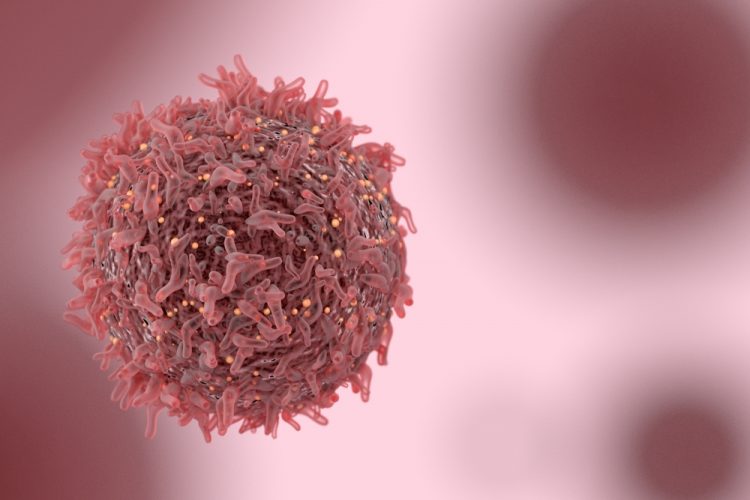 Researchers have identified a pathway that functions as a partner to the MYC gene, which encourages tumour growth. The investigators say the discovery could inform new therapeutic approaches for cancer.

The study was conducted by scientists from the Perelman School of Medicine of the University of Pennsylvania. They found that the pathway uses the protein ATF4, which when blocked can cause cancer cells to over-produce protein and die.

When the MYC gene is mutated or amplified in cancer, it promotes tumour growth. Previous studies have shown that although there is no way to target the gene, blocking other steps in the chain impeded tumour growth.

One of these steps is regulated by a kinase called PERK, which activates ATF4. In the new study, the researchers observed that blocking PERK does not always stop tumour growth. This is because MYC controls a second process that can work in parallel as a redundancy in the system. The second kinase was identified as GCN2.

The alternative approach is therefore to target ATF4 itself, so that there is less redundancy allowing cancer to survive. The findings saw that ATF4 activates the genes MYC needs, so controls the rate at which cells make specific proteins called 4E-BP.

When the researchers knocked out ATF4 in cells and mice, they found tumour cells continued to build up those proteins and eventually died as a result of stress. This reduced tumour growth in mice with lymphomas and colorectal cancer.

This study also found that when tumours in humans are driven by MYC, ATF4 and its protein partner 4E-BP become overly expressed, indicating that this is an approach that could be used to treat humans.

“What we’ve learned is that we need to go further downstream to block tumour growth in a way that cancer cells can’t easily escape and our study identifies the target to do just that,” said Constantinos Koumenis, the co-senior author of the study.

The findings were published in Nature Cell Biology.

Nature Cell Biology, Perelman School of Medicine of the University of Pennsylvania