A new study has discovered the role of a protein in controlling the development of skin pigment genes. 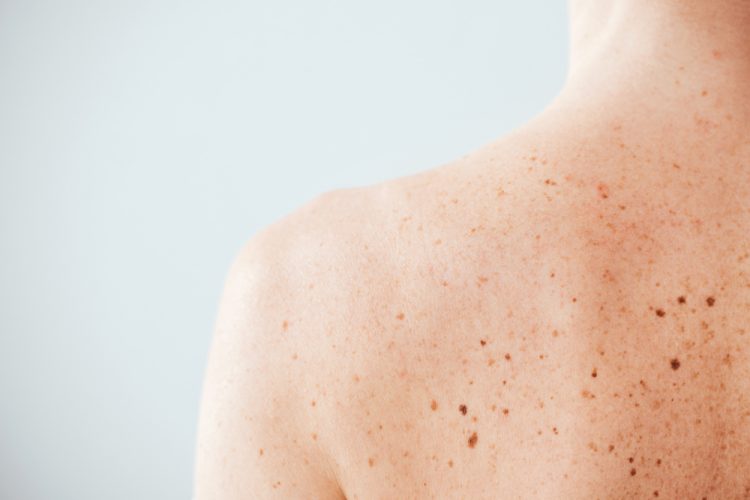 Researchers have studied a protein that regulates a gene linked to metastasis of malignant melanoma. They suggest their discovery could inform future treatments to prevent the spread of skin cancer.

The team from Lund University, Sweden, found a regulatory protein called DDX3X. This manages the MITF gene which is central to the development of skin pigment cells.

MITF is known to be a melanoma-specific oncogene that can trigger the development of tumours.

“The general function of DDX3X was known, but the link to the MITF gene was not understood. We understand more about it now,” says lead researcher Cristian Bellodi.

The findings showed that the DDX3X protein does not affect development of malignant melanoma but can control the aggressiveness of a tumour. The patient’s level of DDX3X can therefore serve as a biomarker for predicting how intractable the disease will be.

“The activity of the MITF gene determines the melanoma cells’ specific characteristics, which are then linked to the disease prognosis. The lower the level of DDX3X protein the patient has in the tumour cell, the more aggressive the disease and the worse the prognosis will be,” says Göran Jönsson, professor of Molecular Oncology at Lund University and lead researcher.

The team suggest that more knowledge is needed about how the MITF gene is regulated in order to understand the mechanisms behind how tumour cells move around in the body. This could provide a drug target for the future to prevent the spread of the cancer and improve treatment for melanoma patients.