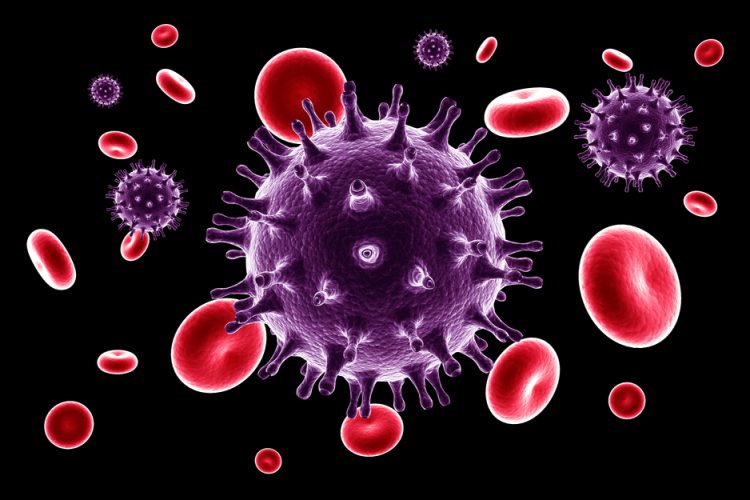 For the first time, a study has eliminated replication-competent HIV-1 DNA from the genomes of living animals. The researchers say this marks a critical step toward the development of an HIV cure for human infection.

The research was conducted by teams at the Lewis Katz School of Medicine at Temple University and the University of Nebraska Medical Center (UNMC).

“Our study shows that treatment to suppress HIV replication and gene editing therapy, when given sequentially, can eliminate HIV from cells and organs of infected animals,” said Dr Kamel Khalili, a senior investigator of the study.

Current HIV therapies do not eliminate the virus from the body so require life-long use. HIV can rebound, fuelling the development of AIDS. The disease can integrate its DNA sequence into the genomes of cells of the immune system, where it lies dormant and beyond the reach of antiretroviral drugs.

The research team have previously used CRISPR-Cas9 technology to develop a novel gene editing and gene therapy delivery system aimed at removing HIV DNA from genomes harbouring the virus. In rats and mice, they showed that the gene editing system could effectively excise large fragments of HIV DNA from infected cells, impacting viral gene expression. However, gene editing does not eliminate HIV on its own.

This technique targets viral sanctuaries and maintains HIV replication at low levels for extended periods of time, reducing the frequency of ART administration. The long-lasting medications were made possible by pharmacological changes in the chemical structure of the antiretroviral drugs. The modified drug was packaged into nanocrystals, which readily distribute to tissues where HIV is likely to be lying dormant. From there, the nanocrystals, stored within cells for weeks, slowly release the drug.

The researchers used mice engineered to produce human T-cells susceptible to HIV infection, permitting long-term viral infection and ART-induced latency. Once infection was established, the mice were treated with LASER ART and subsequently with CRISPR-Cas9. At the end of the treatment period, mice were examined for viral load. Analyses revealed complete elimination of HIV DNA in approximately one-third of HIV-infected mice.

“The big message of this work is that it takes both CRISPR-Cas9 and virus suppression through a method such as LASER ART, administered together, to produce a cure for HIV infection,” Dr Khalili said. “We now have a clear path to move ahead to trials in non-human primates and possibly clinical trials in human patients within the year.”