Researchers prove it’s possible to control a visual behaviour of a mouse by activating neurons in its visual cortex. 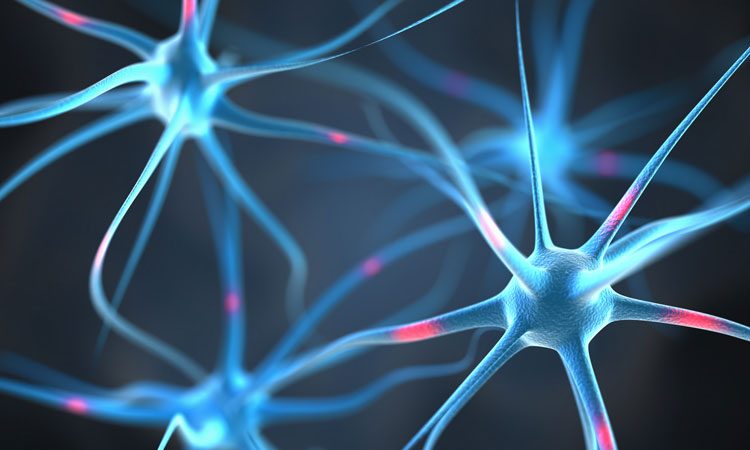 Researchers at Columbia University have demonstrated that neuronal ensembles have a role in behaviour by using new optical and analytical tools to identify cortical ensembles in mice while they performed a visual task.

Identifying physiologically relevant neuronal ensembles with single-cell precision could be used to reorganise the patterns of activity between targeted neurons and to reprogram faulty neural circuits. Reorganising those neuronal patterns has the potential to treat pathological conditions caused by abnormal activity patterns in mental and neurological diseases such as Alzheimer’s, Parkinson’s disease or schizophrenia, said Luis Carrillo-Reid, a former researcher in the Yuste Lab and lead author of the paper.

Using two-photon lasers, moreover, enabled the team to perform calcium imaging and optogenetics with single-cell precision in the brains of animals as they ran on treadmills.

The researchers injected mice with viruses, which allowed them to observe the neuronal activity patterns in their brains. They were also able to precisely manipulate the activity of their neurons with light. Next, they attached the mice to a two-photon microscope and observed them while they ran on treadmills. The researchers trained the mice for two weeks to associate a visual stimulus with water so that whenever vertical bars appeared they would lick at a water spout.

After the mice learned to associate the visual stimulus with licking, the researchers identified the group of neurons in the mice that responded to the vertical bars, and reactivated those neurons using a two-photon laser. This reactivation helped the mice to lick correctly more times than expected and even evoked licking in the absence of any visual stimuli, as if the mice were seeing the vertical bars as a hallucination.

The researchers even triggered the licking behaviour with the stimulation of only two neurons, as long as they were the specific group of neurons associated with the behaviour.

“The fact that one can supplant a sensory stimulus by activating a few neurons indicates that we may be starting to get closer to understanding what a perception is, or what is a thought,” said Rafael Yuste, the senior author of the study and professor of Biological Sciences at Columbia. “And that could be an important step forward in understanding how our mind works.”

The study ‘Controlling Visually Guided Behavior by Holographic Recalling of Cortical Ensembles’ was published in Cell.

ebook: How to bridge the gap between people and robots in lab automation