‘Longevity gene’ could be replicated to fight cardiovascular disease

The so-called ‘longevity gene’ has been included in animal models, in which it stopped atherosclerosis. 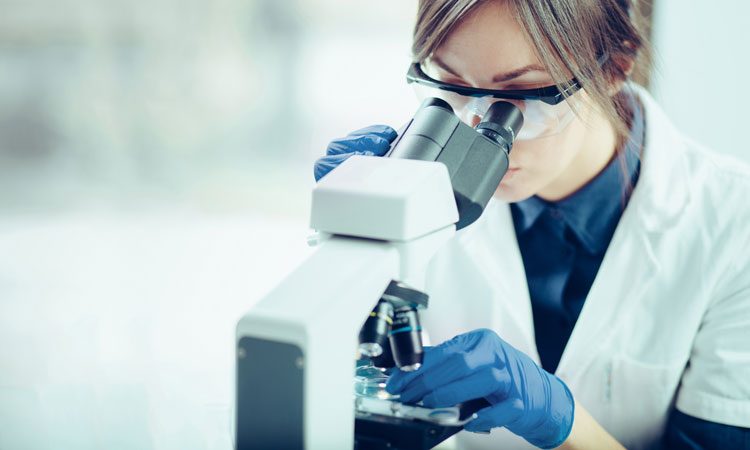 New research shows that it could be possible to replicate the ‘genetic gift’ that allows people to live longer, which could lead to an innovative therapy model, capable of preventing and fighting cardiovascular diseases through a rejuvenation of blood vessels. The study, conducted by the I.R.C.C.S. Neuromed, the I.R.C.C.S. Multimedica and the Department of Medicine, Surgery, and Dentistry, Salerno Medical School University of Salerno focuses on the gene that encodes the BPIFB4 protein.

In the past, the same research group had identified a variant of this gene, the so-called LAV (‘longevity associated variant’), which prevails in people over a hundred years old. Now researchers have inserted, through a viral vector, the LAV-BPIFB4 gene in the DNA of animal models particularly susceptible to atherosclerosis and to cardiovascular diseases.

“The results were extremely encouraging. We observed an improvement in the functionality of the endothelium (the inner surface of blood vessels), a reduction of atherosclerotic plaques in the arteries and a decrease in the inflammatory state,” says Annibale Puca, co-ordinator of a research team at the University of Salerno and at I.R.C.C. MultiMedica.

The inclusion of the ‘centenarian gene’ in animal models caused a real rejuvenation of the cardiovascular system. The same positive effect was also achieved in the laboratory by delivering the LAV-BPIFB4 protein to human blood vessels.

Researchers then added further studies conducted on groups of patients. First of all, they saw that at a higher level of BPIFB4 protein in the blood was associated with healthier blood vessels and carriers of the LAV genetic variant had higher protein levels.

“This study paves the way to the possibility of therapeutic solutions based on the LAV-BPIFB4 protein,” added Carmine Vecchione, dean of the Faculty of Medicine of the University of Salerno, director of the Cardiology Unit at Ruggi D’Aragona Hospital and head of Vascular Physiopathology Laboratory at I.R.C.C.S. Neuromed. “Of course, much research will still be needed, but we think it is possible, by administering the protein to patients, to slow down cardiovascular damage due to age.

“In other words, even if a person does not possess those particular genetic characteristics, we could be able to offer the same level of protection.”

The research was published in the European Heart Journal.