A new study has shown that mutations in mitochondrial DNA induced by cell reprogramming may trigger an immune response. 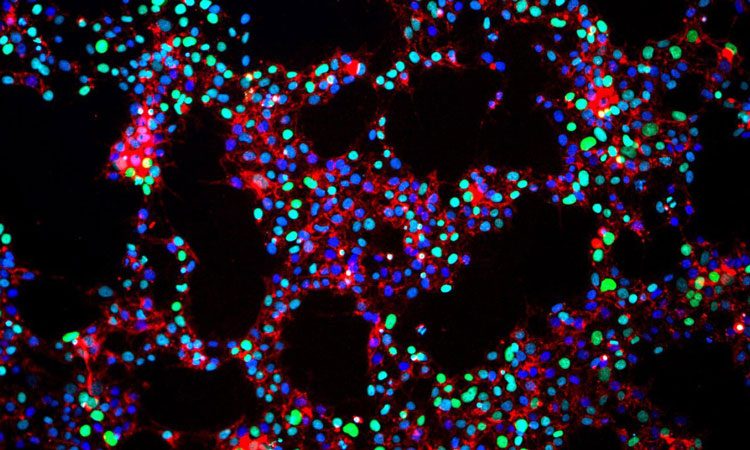 A new study from the UC San Francisco Transplant and Stem Cell Immunobiology (TSI) Lab, in collaboration with the Laboratory of Transplantation Genomics at the National Heart, Lung, and Blood Institute (NHLBI) and Stanford University, has shown that the adult-to-induced pluripotent stem cells (iPSC) conversion process can mutate DNA found in tiny cellular structures called mitochondria.

These mutations can then trigger an immune response that causes mice and humans to reject iPSCs and stem cell transplants more generally.

“In cells that do a lot of work, like heart muscle cells, up to a third of the cell’s protein-producing mRNA molecules are mitochondrial in origin,” said Sonja Schrepfer, MD, PhD, professor of surgery and senior author of the study.

“This means that the burden of a single mitochondrial mutation may be tremendous. You don’t end up with just a few proteins that can potentially provoke an immune response – you end up with thousands.”

To show that such mitochondrial mutations can trigger an immune response, the scientists created hybrid stem cells with nuclear DNA from one mouse strain and mitochondrial DNA from another. They transplanted these cells into mice with identical nuclear DNA, but whose mitochondrial DNA differed by a single base in two protein-coding genes. A few days post-transplant, they harvested immune cells from the mice and exposed the cells to various mitochondrial protein fragments. The only proteins that triggered a response were those produced by the two ‘foreign’ mitochondrial genes.

To perform these experiments in humans, the researchers “recruited liver and kidney transplant patients and designed experiments that took advantage of naturally occurring sequence differences in the mitochondrial DNA of donors and recipients,” said Tobias Deuse, MD, the lead author of the study.

“In both mouse and human, even one mitochondrial mutation is enough to have a recognisable immune response,” Schrepfer added. 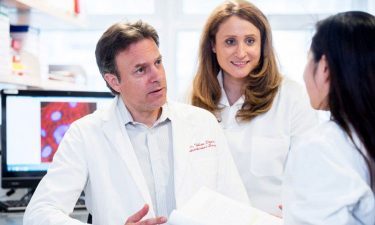 The iPSC conversion process is highly mutagenic and gives rise to many new, immune-activating mitochondrial mutations, said Deuse. “Under normal physiological conditions, mitochondrial DNA is 10 to 20 times more susceptible to mutation than nuclear DNA. Transforming adult cells into stem cells is a harsh process, so we expected mutation rates to be just as high or higher.”

However, Deuse and Schrepfer say that: “The bottom line is that we want to make people aware of this phenomenon. Just because iPSCs are derived from your own cells doesn’t necessarily mean they won’t induce an immune response. It’s very easy to introduce mutations during iPSC production, so it’s critical that iPSC and stem cell products used therapeutically are screened for mitochondrial mutations prior to transplant.”