A ground-breaking nervous system discovery could be significant for the treatment of different neurological diseases. 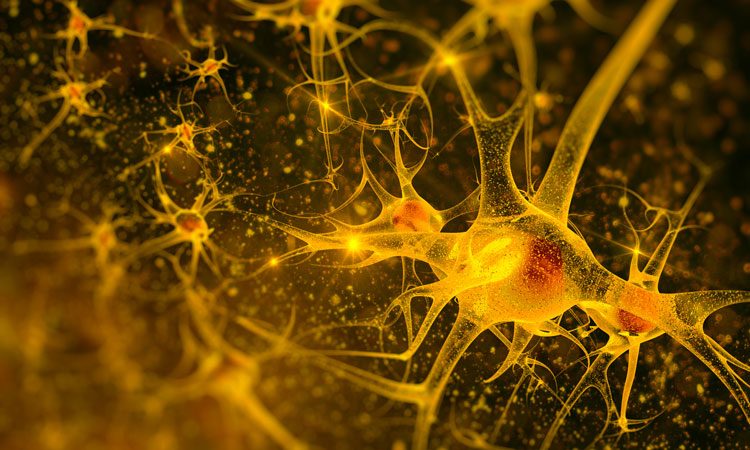 A ground-breaking discovery by researchers at Karolinska Institutet, Sweden, has indicated that the long-standing neurotrophic theory, which states that chance determines which cells will form the nervous system, needs to be revised. The findings could have important use in stem cell transplantation, say the researchers.

Researchers previously believed this was a random process, where all cells have had an equal chance of survival, but the new study shows that cell death instead appears to be controlled by a mechanism that eliminates less-fitted cells.

The cells that are the most capable of growing and forming connections to other neurons survive, while the more immature cells die”

“The cells that survive are more mature and inclined to form synapses with other nerve cells,” said Saida Hadjab, who coordinated the study with Francois Lallemend.

Hadjab and Lallemend had previously noted that the early neurons are different as there are receivers of growth factors on their surface that stimulate their survival. They discovered that certain neurons had more of these receivers than others and they started to suspect that cell death is somehow controlled.

The researchers then looked at individual neurons in the early nervous system in mice and discovered which genes are active. Their mapping has revealed two molecular patterns that determine the fate of these cells. The cells that are the most capable of growing and forming connections to other neurons survive, while the more immature cells die.

The study has been performed in the peripheral sensory nervous system. Whether cell death is controlled in the same way in other parts of the nervous system remains to be discovered.

This discovery could potentially be significant to the treatment of different neurological diseases. The treatment of Parkinson’s Disease, for example, could be more successful if the less-fitted cells were taken out before a stem cell transplant so the patient was only given viable neurons.