A method designed to genetically alter laboratory mice can also be used to produce personalised animal models of an aggressive type of malignant brain cancer in children. 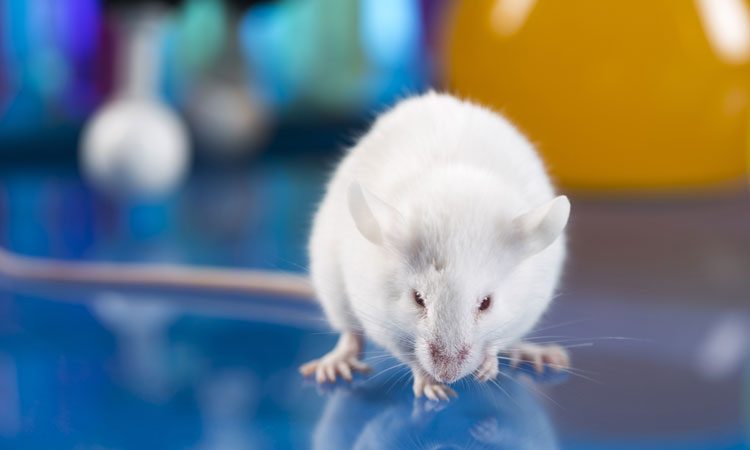 A rapid method from Cedars-Sinai Medical Center, US has been designed to genetically alter laboratory mice and it can also be used to produce personalised animal models of paediatric glioma, an aggressive type of malignant brain cancer in children.

The goal for the method, called mosaic analysis with dual recombinase-mediated cassette exchange (MADR), is to make it easier for laboratories to achieve precise, reliable results when modifying mice for research studies, especially those involving cancers driven by multiple genetic variations. It can also be used to modify patient-derived cells to study diseases in a culture dish.

MADR involves inserting a single copy of genetic material into a specific point on a chromosome in the cell of a mouse embryo or newborn mouse. Each genetic alteration, or mutation, can cause a protein to either stop functioning or acquire a new, abnormal function. 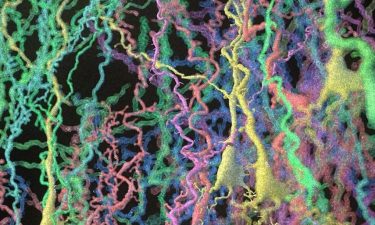 Using MADR, scientists were able to introduce both types of mutations into the same mouse.

“My hope is that our new method, by modelling the spectrum of heterogeneity of tumours, will help us develop new, more-targeted therapeutics for paediatric glioma – one of the leading causes of cancer deaths in children and young adults,” said Moise Danielpour, MD, associate professor of Neurosurgery at Cedars-Sinai.

Joshua Breunig, PhD, assistant professor of Biomedical Sciences at the Board of Governors Regenerative Medicine Institute at Cedars-Sinai added that the study demonstrated that MADR successfully altered not only mouse cells but also human cells that had been modified to include an appropriate recipient site.

This finding shows the potential for scientists to incorporate MADR into ‘disease in a dish’ studies involving a wide range of disorders.”

The method is described in an article published in Cell.