Researchers have discovered that a specific subset of gamma delta T cells can be found in higher numbers of breast cancer survivor tissue, indicating its role in fighting the condition. 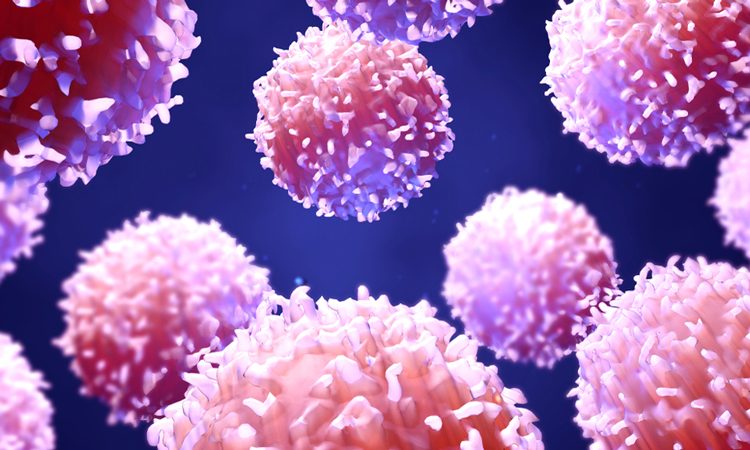 Researchers have discovered a unique type of immune cell in human breast tissue which appears to promote survival in patients. According to the scientists, their findings open new avenues for potentially combatting triple negative breast cancers.

The study was conducted at the Francis Crick Institute and King’s College London, both UK.

The team identified a specific subtype of gamma delta T cells in breast tissue and demonstrated that they are linked to remission in patients with the disease. Previous studies have revealed the presence of these T cells in the gut and skin, but this is the first time they have been found in human breast tissue.

The study examined healthy breast tissue from dozens of women, including those who had either undergone breast reduction surgery or preventative surgery to reduce cancer risk.

The scientists found high levels of the gamma delta T cells in the tissue. The researchers further investigated a subset of these cells that express V delta 1 chain receptors on their surface. These respond directly to stress signals that often arise as a result of infection or cancer. Once activated, they can kill damaged or tumour cells and attract the attention of potentially helpful alpha beta T cells.

By analysing tumour samples from breast cancer patients, the team found that those with higher numbers of V delta 1 T cells in their tumour were more likely to survive than those with low numbers.

The findings also seem to show that an even greater chance of survival arises when V delta 1 cells are present together with common alpha beta T cells.

“These findings unlock many more research angles and potential treatments,” explains joint-lead author Dr Yin Wu. “It could mean that in the future we’re able to improve a patient’s chance of survival by either artificially activating more of these cells to fight the tumour cells or we could transfer cells from a donor.”

The results were published in Science Translational Medicine.