Genetic mutation in monkeys identified as cause of Bardet-Biedl Syndrome

A study has revealed that in rhesus monkeys, a genetic mutation could be the cause of Bardet-Biedl Syndrome, providing a way to study the disease and develop therapies. 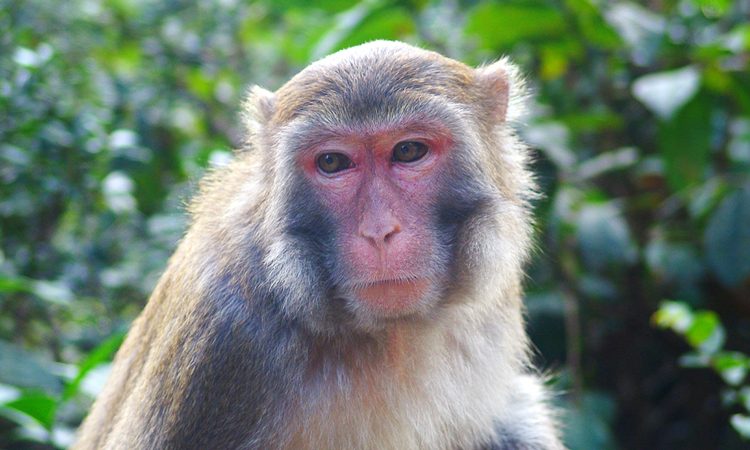 Researchers have discovered a genetic mutation in rhesus monkeys that leads to the rare Bardet-Biedl Syndrome (BBS). According to the team, their findings offer a promising way to develop gene and cell therapies to treat the condition in human patients.

The research was conducted at the Oregon Health & Science University (OHSU), US and offers the first known naturally occurring nonhuman primate model of the syndrome which causes vision loss, kidney dysfunction and extra fingers or toes.

Two related monkeys without cells critical for vision were discovered by the researchers. Examining their genomes, they found that both monkeys had a mutation in the BBS7 gene, one of at least 14 genes associated with BBS.

The team then searched a genome database of the monkeys at the Oregon National Primate Research Center at OHSU. They identified a third monkey that had the same mutation and has severe BBS symptoms.

“There is no cure for BBS today but having a naturally occurring animal model for the condition could help us find one in the future,” said the paper’s corresponding author, Dr Martha Neuringer, a professor of neuroscience at the Oregon National Primate Research Center at OHSU.

The researchers say that their discovery could also be used to develop treatments for other retinitis pigmentosa diseases.

The results were published in Experimental Eye Research.