Scientists in the US have developed a promising new CAR T-cell therapy that targets the BAFF-R protein, which has demonstrated superior cancer destruction to existing FDA-approved CAR-T therapies. 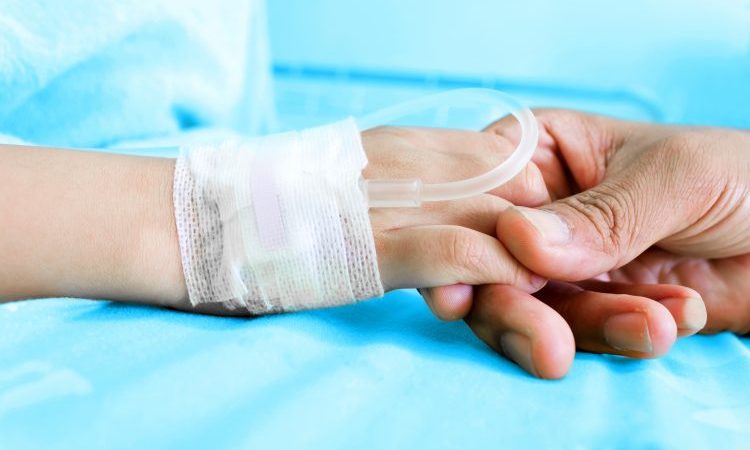 The first CAR T-cell therapy targeting the B cell-activating factor receptor on cancerous cells, eradicated CD19-targeted therapy-resistant human leukaemia and lymphoma cells in animal models, according to research by the City of Hope.

The new therapy will be used in a clinical trial next year for patients who relapsed after CD19 immunotherapy treatments and may also be potentially used as a first-line of CAR T-cell therapy treatment.

An estimated 20 to 30 percent of leukaemia and lymphoma patients who achieve remission after receiving CD19 CAR-T therapy will relapse after a few years. The effectiveness of the CAR-T cells that target the CD19 protein on cancerous B cells begins to wane and the cancer returns. This new therapy offers a possible solution for such patients.

“One major obstacle to current CAR-T therapy is that in up to a third of these patients, the tumour is actually smart and comes back because it has learned how to no longer express the target that’s recognised by the original immunotherapy,” said Larry Kwak, MD, PhD, vice president and deputy director of City of Hope’s comprehensive cancer center and the study’s principal author, who leads the research with Hong Qin, PhD, a research professor in City of Hope’s Department of Hematology & Hematopoietic Cell Transplantation.

“To combat that, City of Hope research has found a new, and potentially more effective, target for CAR T-cell therapy against B cell leukaemias and lymphomas. We plan to open a clinical trial next year using the BAFF-R CAR T-cell therapy.”

“This new treatment could change the face of leukaemia and lymphoma treatment in the US and worldwide,” added Kwak, the Dr Michael Friedman Professor in Translational Medicine.

CAR T-cell therapy involves taking a patient’s T cells from the bloodstream. The immune cells are then genetically engineered in a laboratory to recognise and attack a specific cancer-associated protein, such as BAFF-R, before being reintroduced into the patient’s bloodstream, whereupon they begin destroying tumour cells.

Tumour samples from patients who relapsed after receiving CD19-targeted immunotherapy (blinatumomab) were also investigated. The study demonstrated that BAFF-R CAR-T cells were consistently active against these tumours, whereas CD19 CAR-T cells had greatly diminished responses to each patient’s relapse tumour compared to the pre-therapy samples.

City of Hope plans to open a clinical trial next year using the BAFF-R CAR T-cell therapy for B cell leukaemia and lymphoma patients who have relapsed after receiving CD19 CAR T-cell therapies or blinatumomab.

This research was published in Science Translational Medicine.