A group of researchers has found that tau misfolding is not harmful in itself, but instead the cellular processes its affects kills neurons. 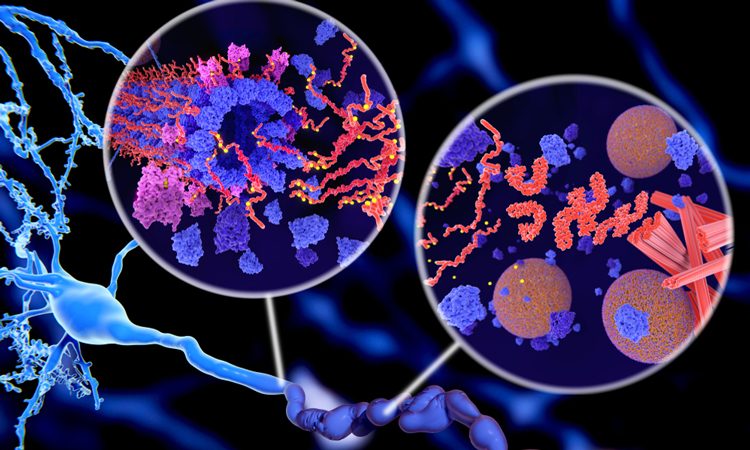 A new study has found that tau pathology in Alzheimer’s disease can spread quickly but is not immediately harmful. The researchers suggest that therefore, “neurons with tau pathology could be rescued with a therapeutic disease modifier”.

The study was conducted by a group of researchers at the Society for Neuroscience.

Tau pathology occurs when tau proteins misfold and are an indication of neurodegeneration. However, the relationships between initial tau misfolding, propagation across connected neurons and cytotoxicity are unknown.

The team introduced diseased tau into mouse neurons growing in a cell culture. They found that within days, the activated tau had spread to other neurons and begun to misfold and accumulate.

However, despite the tau build-up, the researchers observed that both donating and accepting neurons remained healthy and capable of sending electrical messages.

The researchers concluded that tau itself is not harmful, but the cellular processes it disrupts kill neurons. Therefore, intervening during the initial accumulation of tau could potentially halt the progression of Alzheimer’s disease.

The team also highlight that their findings present a time window for therapeutic intervention to treat Alzheimer’s disease.

The findings were published in JNeurosci.