Researchers have made a ‘Liver-Chip’ which is able to demonstrate the toxic effects of drug candidates and compounds in human patients. 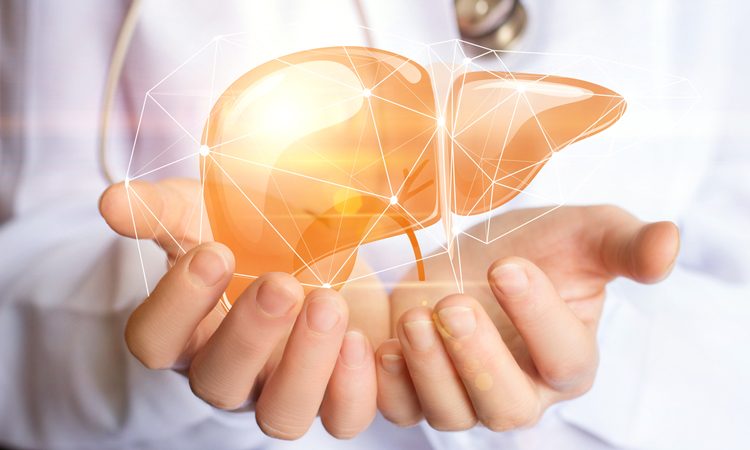 Researchers have developed a ‘Liver-Chip’ technology that is able to predict and test the liver toxicity of various drug candidates and compounds.

The chip was created by a team at Emulate, Inc. According to the researchers, their platform offers an alternative to animal pre-clinical trials, which cannot always accurately predict the toxicity of drugs in human patients.

The chip can house a range of different types of liver cells, such as endothelial cells, stellate cells and Kupffer cells from rat, dog and human sources. 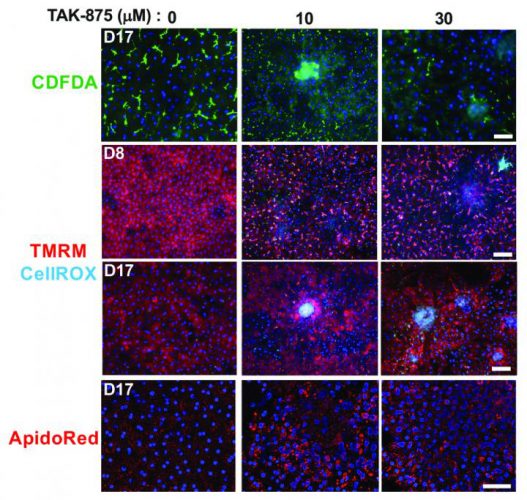 The tests revealed that compounds that are unsafe in animals may not always be toxic for humans. One experiment showed that the discontinued compound JNJ-2 caused harmful fibrosis in rat chips but did not have negative effects on human liver cells.

The scientists also tested the pain-reliever acetaminophen on the chip. They determined that high doses of the drug caused toxic effects on liver cells by generating reactive oxygen species, highlighting its uses.

Finally, the platform was further able to capture the idiosyncratic toxic effects, often missed during early clinical testing, of a failed drug candidate called TAK-875. This indicated that the chips could help researchers understand the side effects of drug candidates throughout the testing process, rather than at a later stage in patients.

“A multi-species Liver-Chip may provide a useful platform for prediction of liver toxicity and inform human relevance of liver toxicities detected in animal studies to better determine safety and human risk,” said the authors of the study.