Researchers have revealed that stem cells transplanted into embryonic mice can mature into fully functional lungs, a method which could be developed to grow lungs for humans. 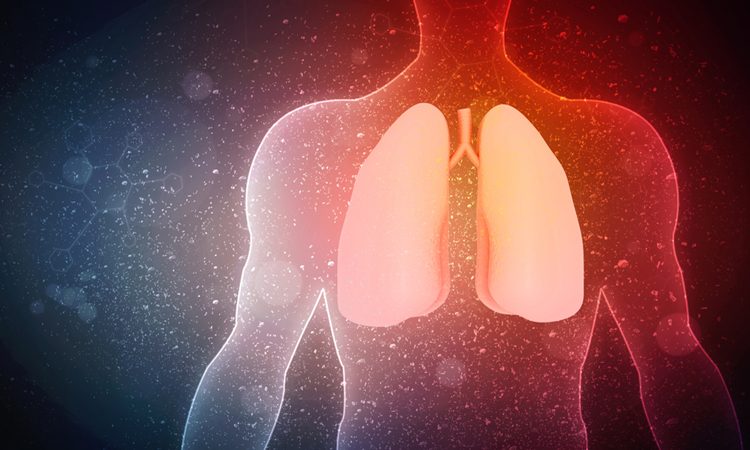 Using transplanted stem cells, researchers have grown a pair of fully functional lungs in mouse embryos. According to the team, their technique could be used to produce lungs for human patients.

The research was conducted at Columbia University, US. The team decided to grow new lungs in a developing animal, to take advantage of the animal’s natural signals for lung development. 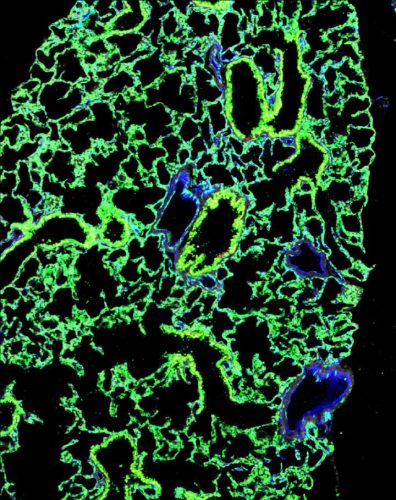 First, the researchers created tissue culture conditions that allowed the donor stem cells to expand, proliferate and maintain their ability to transform into many different cell types.

They implanted these stem cells into two types of engineered mouse embryos. One type lacked stem cells that develop into mature lung cells and another could not produce enough of the cells to make a lung. This procedure created a ‘chimeric’ embryo that was a mix of donor and host cells.

The researchers found that the implanted stem cells outcompeted the host cells for growth-promoting molecules present in the embryo. This led to the formation of functional lungs that enabled the mice to live well into adulthood. A variety of lung function tests confirmed that the chimeric lungs worked as well as normal mouse lungs, with no signs of rejection.

“The stem cells were implanted before the embryos’ immunological system was turned on, which may explain why the organs were not rejected,” said first author Dr Munemasa Mori, who will later test his approach in larger animals and in interspecies organ transplants.

“Our study shows that it may eventually be possible to develop new strategies for generating human lungs in animals for transplantation as an alternative to waiting for donor lungs,” said co-senior author Dr Wellington Cardoso, professor at Columbia University Vagelos College of Physicians and Surgeons.

The results were published in Nature Medicine.