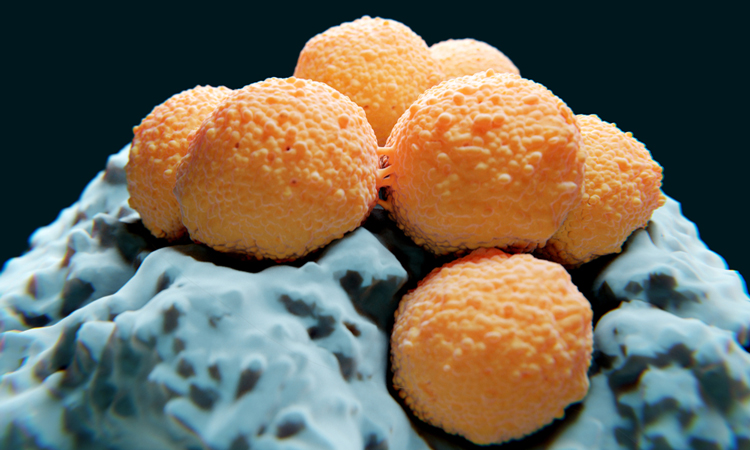 Researchers have discovered a kind of immune cell which plays a key role in group A streptococcal toxic shock. According to the team, their findings have potential implications for the diagnosis and treatment of this condition.

The study, conducted at Karolinska Instituet, Sweden, revealed that the recently discovered MAIT immune cells are critical in the development of toxic shock.

The condition occurs when the bacteria produce toxins called superantigens, which induce immune cells to produce large amounts of cytokines, resulting in an inflammatory response.

“MAIT cells are few in number but respond rapidly to group A streptococci to produce large amounts of cytokines,” says lead author Johanna Emgård, doctoral student at Karolinska Institutet. “This over-production of cytokines is called a cytokine storm and results in leaking blood vessels, hypotension and organ failure.”

The researchers also show that MAIT cells are activated in patients during the acute phase of the infection.

“This discovery is important as it means that we’ve found a new potential target for diagnosis and treatment,” says Professor Anna Norrby-Teglund, the study’s last author. “This is particularly important given the characteristically rapid development of group A streptococcal toxic shock, for which early diagnosis and treatment is critical for the outcome of the infection.”