Protein therapeutic development could be accelerated with new method

Scientists have developed a new method that accelerates the design and engineering of potential medicines and vaccines using glycosylation. 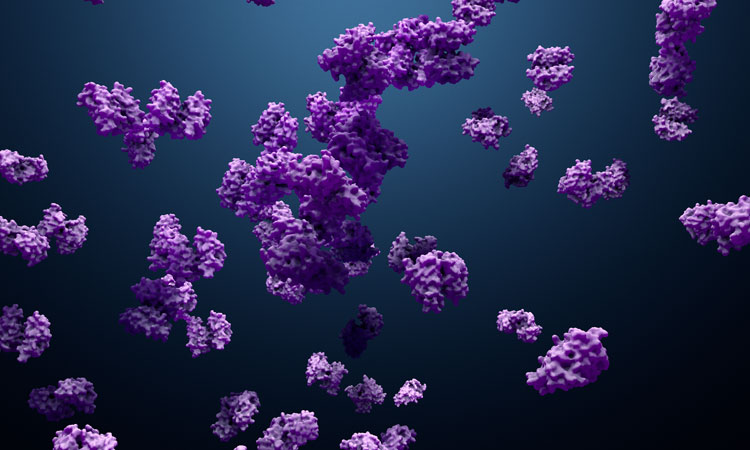 Researchers have developed a cell-free method to quickly create the biosynthetic pathways needed to build and study glycosylation (which plays a critical role in both cellular function and in the development of therapeutics structures). This, they say, could lead to faster development of therapeutics and a new, modular way to make medicines on-demand in resource-limited settings.

The method, named GlycoPRIME was developed by Northwestern Engineering, US researchers.

“This is an exciting new method that accelerates the design and engineering of potential medicines and vaccines using glycosylation,” said Michael Jewett, the Charles Deering McCormick Professor of Teaching Excellence, professor of chemical and biological engineering, and director of Northwestern’s Center for Synthetic Biology, who led the research.

Jewett’s lab has developed cell-free systems that create enzymes needed to create certain proteins, but up until now, these processes could not create glycosylated products without the need to reengineer living cells.

Weston Kightlinger, a PhD student in the Jewett lab, developed a new approach to build, test and assess sets of enzymes that can modularly build sugars for protein therapeutics. The process involves producing and then mixing and matching enzymes in test tubes to discover and understand which enzymes are needed to build desired sugar structures.

In just a few months, Kightlinger used the method to construct 37 pathways, creating 23 unique sugar structures, 18 of which have never been synthesised on proteins.

“We can now mix and match to build biosynthetic pathways an order of magnitude faster than what has been conventionally done,” Jewett said. “The dream is to create new-to-nature glycoproteins that could be made on-demand to develop new types of protein medicines.”

Future works will use other pathways developed in this paper to create glycosylated protein vaccines and therapeutics that can target certain areas within the body, the researchers said. The method could also be used to provide modular, on-demand biomanufacturing platforms that provide medicines or vaccines in resource-limited settings.

“Because this system is so robust and simple, it can teach us more about how these sugar structures actually work,” Kightlinger said. “That will allow us to optimise them to better understand which of these structures to pursue.”