Researchers have identified the protein Annexin A6 as a potential therapeutical target against diseases that are caused by the accumulation of cholesterol and other lipids in endosomes. 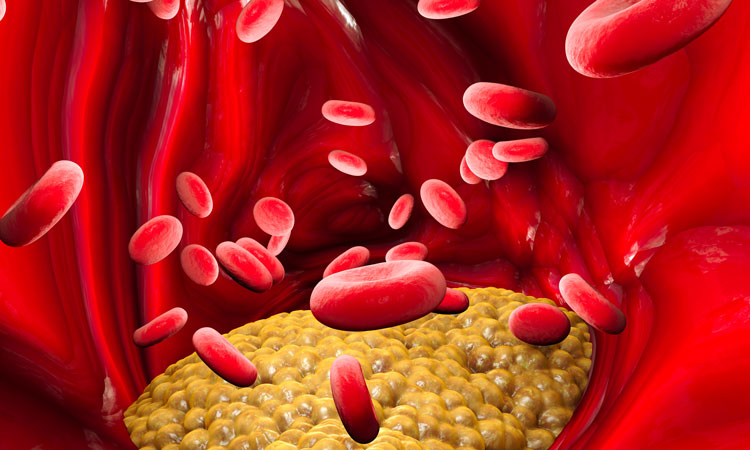 Researchers have found a new molecular mechanism involved in the regulation of the cholesterol movement in cells and identified the protein Annexin A6 (AnxA6) as a key factor in this regulation and as a potential therapeutical target against diseases that are caused by the accumulation of cholesterol and other lipids in endosomes.

The study was led by Carles Enrich and Carles Rentero from the University of Barcelona (UB) and the August Pi i Sunyer Biomedical Research Institute (IDIBAPS), both Spain.

Niemann-Pick type C1 is caused by a mutation in the NPC1 gene, which causes the accumulation of cholesterol in the cell interior of the endosome. In order to study this mechanism, researchers used CRISPR-Cas9 to block the AnxA6 protein in cells with the phenotype of the disease. This resulted in the release of the endosome cholesterol, showing the essential role of this protein in the regulation of cholesterol transfer.

This release occurred because of a significant increase of membrane contact sites (MCS), nanometric structures that can be seen through electronic microscopy, the researchers found and these membrane contact sites are just a few inside the cells of the affected patients. Therefore, the researchers say, silencing AnxA6 induces the creation of MCS, stops the effect of the NPC1 gene mutation and redirects cholesterol towards other cell compartments, returning to cell normality.

“We do not know much about the functioning and dynamics of membrane contact sites, but this study goes together with recent ones and shows MCS are a new paradigm for the understanding of the regulation, transport and homeostasis of lipids, cholesterol and calcium,” concluded the researchers.

The study was published in Cellular and Molecular Life Sciences.