A new study has shown that a Class 1 CRISPR gene editing system can achieve functional DNA repairs in human cells with no prominent off-target effects. 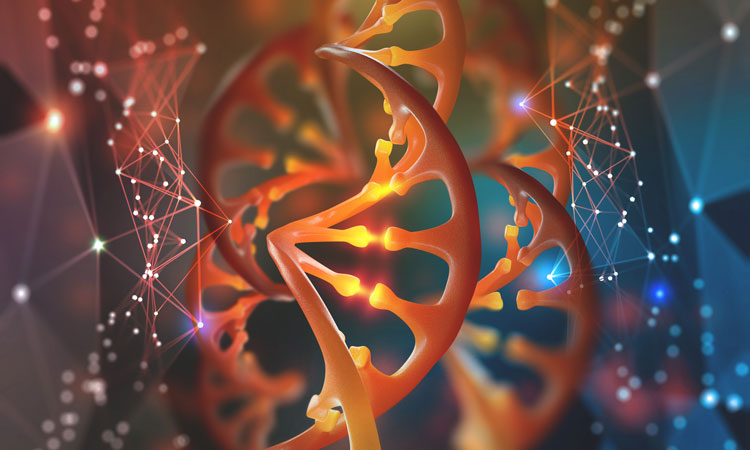 Japanese researchers led by Osaka University have described a new genome editing approach which they say brings medicine much closer to eliminating a host of diseases caused by faults in DNA.

To confirm the therapeutic potential of the system, the researchers carried out Cas3-based repair of the DMD gene in induced pluripotent stem cells from a patient with Duchenne muscular dystrophy.