Antibodies could be used as nanotechnology builders 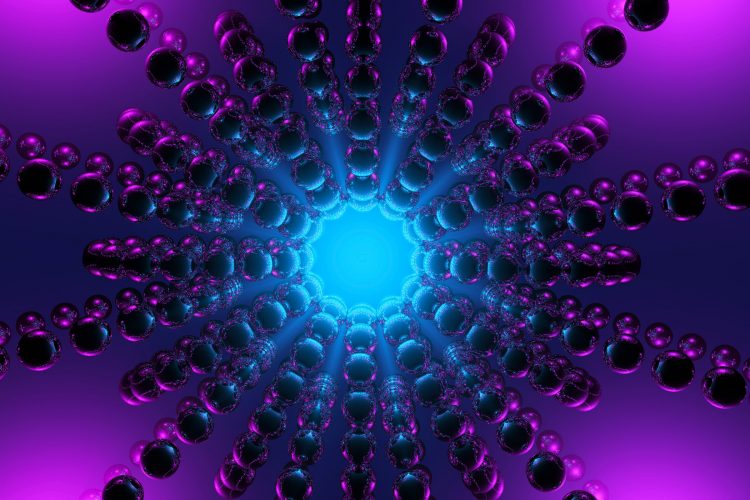 A group of researchers at the University of Rome Tor Vergata, Italy has shown that it is possible to recruit antibodies as molecular builders to construct or dismantle highly intelligent DNA nanostructures. According to the team, their findings could have therapeutic implications.

DNA nanostructures are common because it is possible to design and synthesise DNA strands that, by simple and predictable interactions, bind to each other to form two-dimensional (2D) and three-dimensional (3D) structures in a controllable and precise fashion. For future applications of these nanostructures, it would be extremely useful to design them so that their assembly and disassembly could be guided by molecular cues of clinical relevance in vivo.

The researchers began by using antibodies because they are ideal biomarkers; they are produced by the body to target foreign molecules in the blood with high specificity and precision.

“This project started a couple of years ago when we realised that this amazing functionality of antibodies (to recognise and bind to a specific molecule) could be repurposed for nanotech applications,” said Francesco Ricci, professor at the University of Rome Tor Vergata and senior author of the study. “We had the idea of utilising antibodies as molecular workers to build nanoscale structures.”

To do this, the team employed DNA bricks that bind to each other and form nanostructures of a tubular shape. The researchers then re-engineered such bricks with antigen recognition tags so that their assembly was initiated by a specific antibody. The nanotube structure could thus only build up when the antibody was present in the sample.

“Antibodies are highly specialised workers,” added Ricci. “There are thousands of distinct antibodies in our body each recognising its own antigen. We took advantage of this amazing feature and designed different bricks that can assemble with different specific antibodies.”

He continued: “we engineered our DNA bricks so that not only they assemble into the desired nanostructure in the presence of a specific antibody, but they can also be completely dismantled by a second antibody worker.”