New insights into major disease pathways made with protein discovery

A new chemical tool has been used to identify hundreds of modified proteins which allows new insights to major diseases. 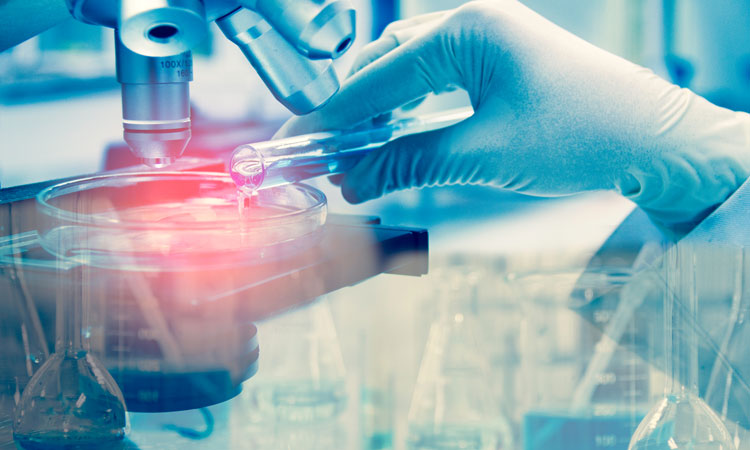 Major advances have been made into finding the cause of heart disease, Alzheimer’s, cancer, diabetes and other diseases after researchers discovered a further 148 proteins affected by oxidative stress in the human body.

The results build on earlier advances at the Flinders University Chalker Lab, Australia, led by nanotechnology researchers Associate Professor Justin Chalker and Dr Lisa Alcock in collaboration with Dr Gonçalo Bernardes’ lab at the University of Cambridge, UK and Heinrich-Heine-University in Dusseldorf, Germany.

“This study is an important foundation for understanding the network of proteins that communicate during oxidative stress,” he says. “It gives new signposts for biomedical scientists around the world to understand how cells react and respond to reactive oxygen species (ROS).” ROS can occur when cells are stressed and in turn, reacts with proteins to either damage or deactivate them or create different signalling pathways.

Dr Alcock says the new chemical tool can label oxidised proteins in live cells creating many more opportunities to expand this vital research into identifying the problem proteins which may contribute to major diseases. “Our chemical tool is proving to be superior to the gold-standard probes often used in such studies and will help develop new therapeutic strategies by adding to the fundamental goal in biomedical science to understand how proteins are modified during oxidative stress.”

The novel reagent developed at Flinders detects the biomarker cysteine sulfenic acid and has already mapped this oxidation in a cancer cell line and identified more than 1,000 proteins that are modified under oxidative stress.

The study was published in ChemBioChem.