New study could lead to better treatments for autoimmune diseases

A study has found a new molecular process in mice that causes autoimmune diseases and has opened avenues for developing more effective autoimmune therapies. 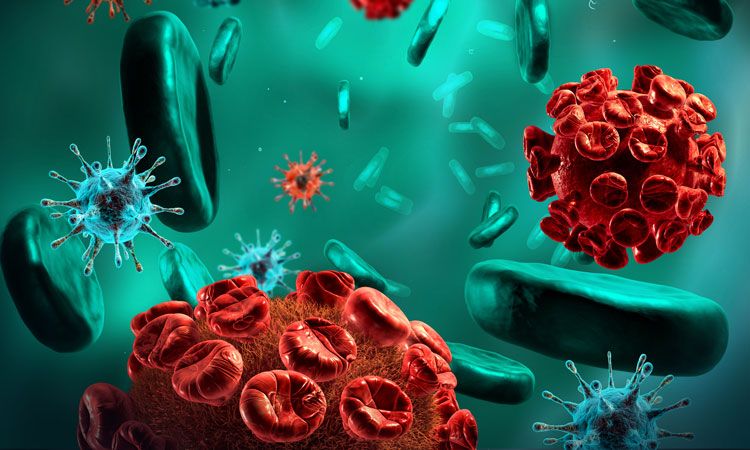 A study has found a new molecular process in mice that triggers T cell-driven inflammation and causes different autoimmune disease. The study, the researchers say, has implications for multiple sclerosis, type 1 diabetes and inflammatory bowel disease, as well as help efforts to find better treatments for autoimmune disease.

The immune system protein IL-1b (cytokine interleukin-1 beta) has already been linked with several autoimmune diseases. But until the current study, it was not known how IL-1b is made in the body, especially during autoimmunity.

Previously it was thought that IL-1b production required activation of a group of immune system protein molecules that make up structures called the inflammasomes. However, this recent study found that a different molecular pathway cranks up inflammation during autoimmunity while working completely independent from inflammasomes. 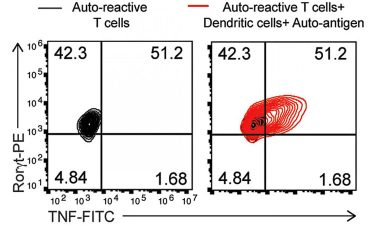 That molecular process was triggered by interactions between myeloid cells and CD4-positive T cells, which become primed to attack harmful bacteria, viruses and other microorganisms.

IL-1b usually works as a stimulator of anti-microbial immunity, but during autoimmune processes, the researchers discovered in their mouse models that autoreactive T cells, macrophage and dendritic cells in the immune system work through two other molecules – TNF (tumour necrosis factor) and FasL (fas ligand) – to produce overabundant amounts of IL-1b.

“This means our findings have two previously unknown implications,” Pasare explained. “We show for the first time that IL-1b can be made in the absence of infection and that T cells are major drivers of IL-1b in an autoimmune setting.”

The study also underscores that therapies targeting IL-1b production by inflammasomes are going to be limited in their effectiveness in treating autoimmune disease as it shows that auto-reactive T cells have their own mechanisms to drive inflammation and work independently of inflammasomes.

Pasare said that targeting the TNF and FasL pathway of IL-1b production is more likely to be an effective way of treating auto-immune diseases in humans.