Bile acids acting as inflammation regulators may protect against IBD

Research has found that bile acids, converted by gut microbes, act as inflammatory regulators in IBD by modulating the differentiation of T cells in the gut. 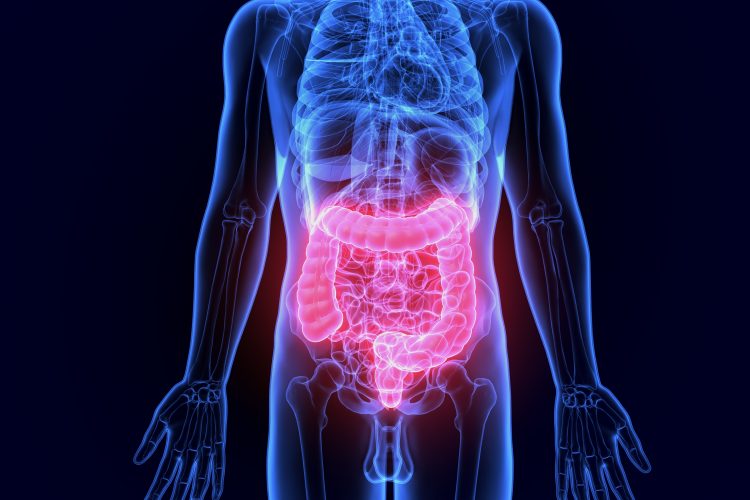 These mice studies indicate that bile acids promote the differentiation and activity of several types of T cells associated with the pathologies seen in autoimmune conditions of the gut, including Crohn’s Disease. The scientists suggest that it could form the basis for a human therapeutic to combat these conditions.

A balance between Tregs and Th17 can fight pathogens in the gut without causing damage to the host. However, unrestrained Th17 activity promotes inflammation and causes damage to the gut, such as that seen in IBD.

Experiments by immunologist Jun Huh, leader of the study, where naïve T cells were exposed to bile acid metabolites one at a time, found that one molecule promoted Treg differentiation, while another molecule inhibited Th17 cell differentiation. Application of these molecules in mice revealed that they had the same effect in vivo.

“Our findings identify an important regulatory mechanism in gut immunity, showing that microbes in our intestines can modify bile acids and turn them into regulators of inflammation,” said Huh, assistant professor of immunology in the Blavatnik Institute at HMS.

Another study of mice, also published in Nature, showed that gut microbes and diet modify and control levels of Tregs in the colon and that a deficiency in bile acid or its sensors can make individuals prone to inflammatory colitis.

The scientists found that silencing bile-acid converting genes in gut bacteria significantly reduced the number of Tregs produced by mice. The levels of Tregs were also influenced dependent on diet – minimal food resulted in less colonic Tregs in mice with normal microbiomes, as compared to those receiving rich food. However, mice with absent converting genes in gut bacteria had limited numbers of Tregs even on a rich food diet, indicating both gut microbes and food-derived bile acids are required to modulate immune cell levels.

The researchers found that introducing supplementary bile acids was sufficient to protect against a colitis-inducing compound, regardless of diet. This confirmed that bile acids play a critical role in Treg regulation, intestinal inflammation and colitis risk.

“Our results demonstrate an elegant three-way interaction between gut microbes, bile acids and the immune system. Importantly, our work suggests it is plausible to think of harnessing certain gut bacteria as a way to modulate disease risk,” concluded Dennis Kasper, professor of immunology in the Blavatnik Institute at HMS.