A study has discovered that the PKM2 protein plays a role in regulating immune cells and blocking this could be a potential treatment for inflammatory diseases. 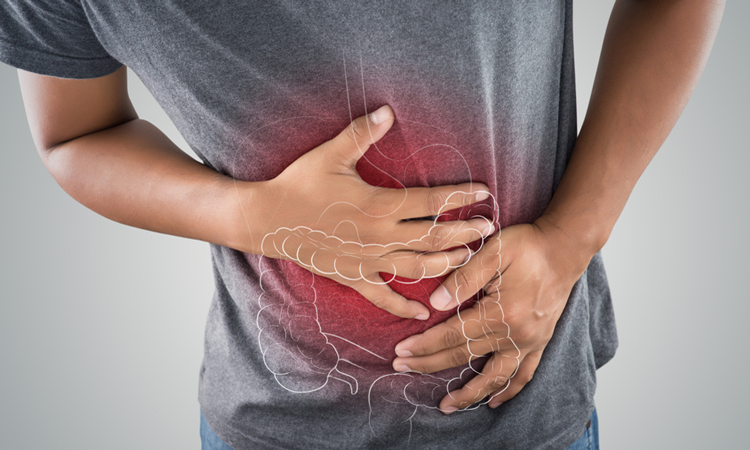 Researchers have revealed the role of a protein in the regulation of immune cell types involved in multiple inflammatory diseases. According to the team, their findings present a drug target for these conditions.

The study was conducted at Trinity College Dublin, Ireland.

The PKM2 protein was identified as a potential therapeutic target for treating a range of diseases mediated by over-active immune cells, such as psoriasis and multiple sclerosis (MS).

The researchers discovered that PKM2 acts as an ‘on’ switch for the Th17 and Th1 immune cells via experiments in murine and human cells in vitro.

The team also treated the immune cells with TEPP-46, an allosteric activator. This strongly reduced its PKM2 activity by inhibiting essential signalling pathways and was successful at limiting inflammation.

Lead author Dr Stefano Angiari said: “Th17 and Th1 cells are very important for the damage that happens in autoimmune diseases such as psoriasis and MS. We have found that interfering with PKM2 blocks these cells and limits inflammation.”

Lead researcher Professor Luke O’Neill added: “PKM2 is a fascinating protein that has a role in how cells use glucose for energy, but it also moonlights in the immune system, where we have found it can be especially troublesome. We are currently exploring it as a new target for therapies that might work in patients with diseases like psoriasis and multiple sclerosis, where treatment options are limited.”

The findings were published in Cell Metabolism.

One response to “Inflammatory regulatory protein identified by researchers”