Researchers have developed a new enzyme that prevents electron build-up in cells caused by aberrant mitochondria which could be a therapeutic technique for rare genetic conditions. 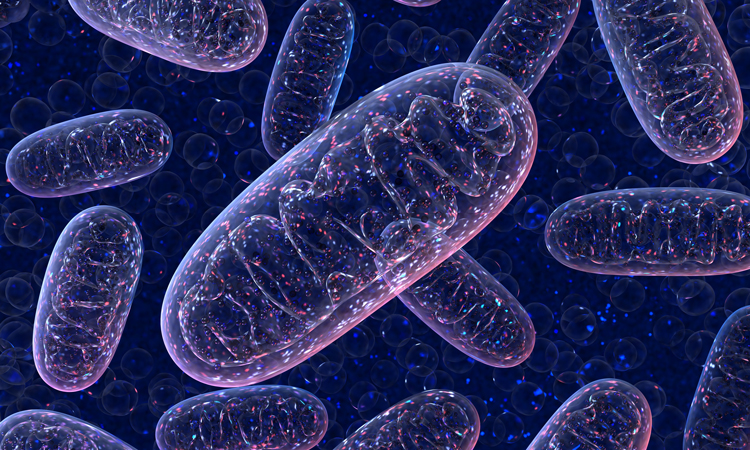 A study has demonstrated a new technique to alleviate the problems caused by dysfunctional mitochondria. According to the researchers, the findings could lead to a new treatment for rare diseases caused by aberrant mitochondria and the development of novel therapies for more common age-associated disorders.

The researchers at Massachusetts General Hospital (MGH), US who conducted the investigation, explain that mitochondrial disorders act like a dam by blocking the flow of electrons from food and prevent their transfer to oxygen. This build-up of electrons is called a redox imbalance and hinders chemical reactions inside the cell.

“We think toxicity is coming from the fact that the ‘waterwheel’ is no longer spinning,” says Dr Vamsi Mootha, investigator in the Department of Molecular Biology at MGH and senior author of the paper. He explains that the excess electrons eventually spill into blood circulation in the form of lactate, a molecule that serves as a marker for the disease occurring inside the cells.

To address the problem, the researchers created a synthetic enzyme called LOXCAT by combining two bacterial proteins, lactate oxidase (LOX) and catalase (CAT). The team added LOXCAT to a medium of cultured human cells with defective mitochondria and found that the artificial enzyme converted lactate to pyruvate. This enters cells and picks up electrons, relieving the build-up. Pyruvate then converts to lactate, which is released from the cell. LOXCAT reconverts the lactate to pyruvate, which starts the process anew, creating a cycle.

“Our new therapeutic directly targets circulating lactate as a means of safely dissipating excess electrons. Redox balance is restored and flow inside the cell resumes,” says Mootha. “What’s conceptually new here is that our enzyme doesn’t have to enter the cell – it operates on the incoming and exiting chemicals to benefit the cell’s inner workings.”

The researchers note that more engineering needs to be done before LOXCAT is ready for testing in humans. However, they believe that their findings could potentially contribute to combating a lot of diverse genetic conditions which involve redox imbalance.