Researchers have produced a capillary model which allows investigation of the dynamics of blood flow obstruction in real scale and could be used to test new therapies for P. falciparum malaria. 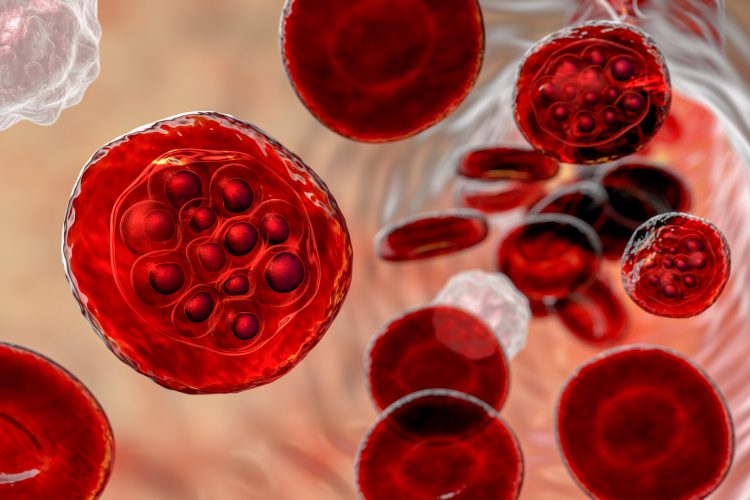 A new model of how blood circulates in the smallest vessels of the body provides a novel approach to investigate the dynamics of blood flow obstruction in the laboratory and design novel therapies for diseases causing microvascular obstruction.

The researchers who created the model were able to show how blood cells infected with Plasmodium falciparum (P. falciparum) malaria can be sequestered in these capillaries, leading to obstructed blood flow and potentially fatal complications.

When talking to Drug Target Review, Ying Zheng from The University of Washington, US, explained: “Several years ago, we made progress in making microvessels at around 100µm in diameter and have shown their potentials in developing regenerative tissue and modelling diseases. However, the fabrication has been limited to develop vessels even smaller. This has been a general limit for almost all biofabrication methods, including the newest 3D bioprinting.”

By combining endothelial cell biology and bioengineering techniques the researchers were able “to generate capillaries at a diameter of 5-10µm with fully stable endothelialisation”.

Zheng highlighted: “Our findings have two portions, one is engineering success: we successfully developed robust human capillary models with high yield and reproducibility that can be used for studying microvascular diseases, and the other is biological success.”

The build-up of deformed red blood cells (RBCs) in narrow vessels has been recognised as a deadly by-product of malaria infections, leading to about 500,000 deaths each year. Prior to this latest model, the mechanisms of microvascular obstruction were unclear, with research relying on post-mortem analyses and studies in primates or rats.

The researchers found that the malaria parasites infect RBCs, altering both their shape and adhesive properties. Zheng explained that although “both are important for eventual capillary blockage”, the adhesive cell surface properties of the infected RBCs is the dominant factor, with shape playing a secondary role.

In both diseases, RBCs can block blood flow causing pain and organ damage. If severe, the damage can lead to organ failure and death.

The model will now be used to develop a therapy for unclogging the microvessels in P. falciparum malaria through de-sequestration, as researchers “can really study the coupling and decoupling of biophysical and biochemical factors in microvascular diseases at real capillary level.”

Related organisations
The University of Washington

The University of Washington