DIRC3 tumour suppressor could be a new target for melanoma therapies

A study has shown that long non-coding RNA called DIRC3 can block melanoma growth and could be used to identify new targets for skin cancer therapies. 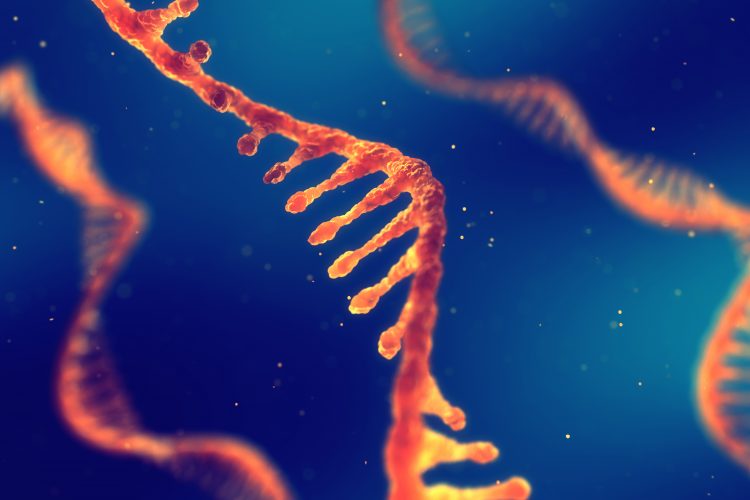 Researchers have discovered that the long non-coding RNA (lncRNA) called ‘Disrupted in Renal Carcinoma 3’ (DIRC3) acts as a tumour suppressor, blocking the growth and spread of human melanoma. Research could now be turned towards identifying druggable targets for medical intervention in melanoma, say the researchers.

LncRNAs are molecules transcribed from DNA that do not make protein. The team, from the University of Bath, UK, investigated lncRNAs thought to be involved in cancer. Of the 245 IncRNAs associated with melanomas, they arrived upon one with tumour suppressing capabilities: DIRC3.

Dr Keith Vance, from the University of Bath Department of Biology & Biochemistry, said: “Although it’s early stages we are excited by the potential of DIRC3-activating drugs to become a new way to treat skin cancer. This research makes vital steps towards any future therapy development.”

Vance claims despite recent advances, further treatments for skin cancer must be pursued because “not all patients respond to current therapies and most skin cancers become drug resistant over time.”

He concluded: “By investigating how DIRC3 works, we can really start to understand how it blocks the spread of melanoma in detail at the molecular level and identify druggable interfaces and specific structures that could be targets for medicine.”

The study is published in PLOS Genetics.