Researchers have created a novel genetically engineered mouse model for the study of melanoma that they say is more efficient than traditional models. 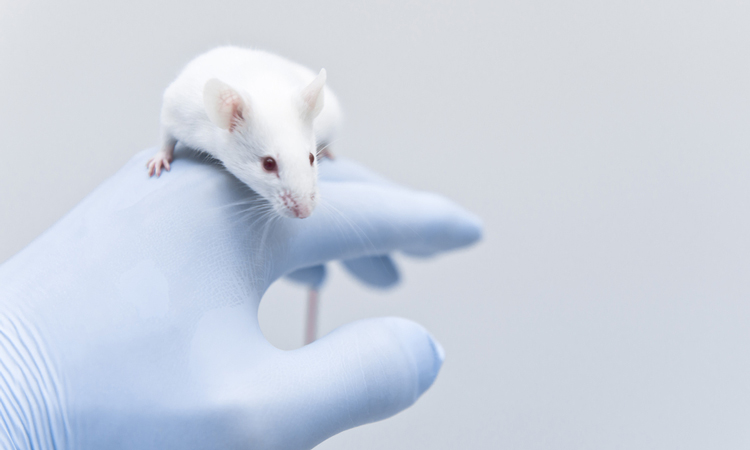 A group of researchers have developed a new platform for creating genetically engineered mice to study melanoma which is significantly faster than a normal mouse model approach.

The new model, from Moffitt Cancer Center, US, is an improvement upon other models as traditional methods for creating melanoma-prone experimental mice is expensive, slow and cumbersome, according to the researchers.

The team made their model by isolating embryonic stem cells from previously created genetically modified mice that had alterations in their BRAF, NRAS, PTEN and CDKN2A genes, which are known to contribute to melanoma.

Next, the scientists modified genes of these embryonic stem cells even further in laboratory cultures and injected them into embryos from the original mouse strain. These embryos were then implanted into female mice and eventually were born as chimeric mice with multiple genetic alterations.

The researchers determined that the chimeric mice were able to develop melanomas to a similar extent as mice created through the normal approach. They used their new platform to show how modulation of PTEN gene expression could affect the development and progression of melanoma and also created melanoma cell lines from the chimera mice that could be used in laboratory experiments.

The team hopes that the new platform will benefit the scientific community as a whole and made both the embryonic stem cell lines and the melanoma cell lines available to the entire melanoma research community.

“Given that it takes less than two and a half months from embryonic stem cell targeting to inducing melanomagenesis in experimental chimeras, we anticipate that our platform has the potential to dramatically accelerate melanoma studies in mice,” said Dr Florian Karreth, assistant member of the Department of Molecular Oncology at Moffitt.

The results were published in Cancer Research.