A study has revealed a brain circuit in mice that suppresses the need to eat without a feeling of nausea, presenting a new strategy for diet drugs. 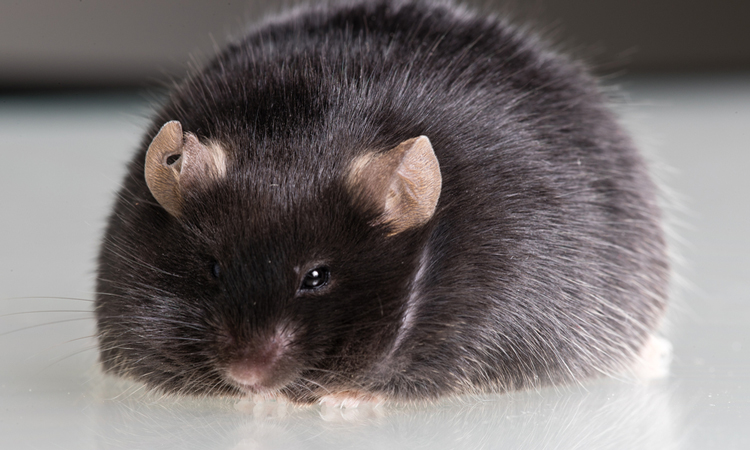 New research has uncovered the presence of a neural circuit in mice that sends the brain signals to stop eating without a feeling of sickness. The scientists behind the study say this could be the basis for novel obesity therapeutics.

The findings were revealed by researchers at the Michigan Diabetes Research Centre, US.

Previous research has shown that the gut-brain signal which suppresses appetite is triggered by a type of neuron containing the calcitonin receptor (CALCR), which can be found in the medulla. However, the researchers found that these neurons do not need to be active in the brain for nausea to occur.

“This suggested we might be able to dissociate the brainstem systems that stop feeding from those that cause nausea,” said Dr Martin Myers who led the study. The team suggested there are two circuits for the control of food intake: neurons that suppress eating and cause aversive effects (like nausea) and neurons which stop feeding with other responses.

When the researchers inactivated the CALCR neurons in mice, they were surprised to make another discovery which contradicted the idea that the brain only controls short-term meal sizes and consumption. Turning these neurons ‘off’ interfered with the suppression of feeding but also caused an ongoing increase in food intake and the mice became obese.

The researchers suggest that their findings could be used to design diet drugs that do not make the patient feel nauseous, by turning CALCR on and CGRP off.

“If we could figure out a drug for individuals with obesity that suppresses food intake to produce long term weight loss without the negative side effects, it could absolutely change someone’s life,” says Myers.