Researchers have conducted a genetic screen in mice to discover a family of genes that contributes to the development of Huntington’s. 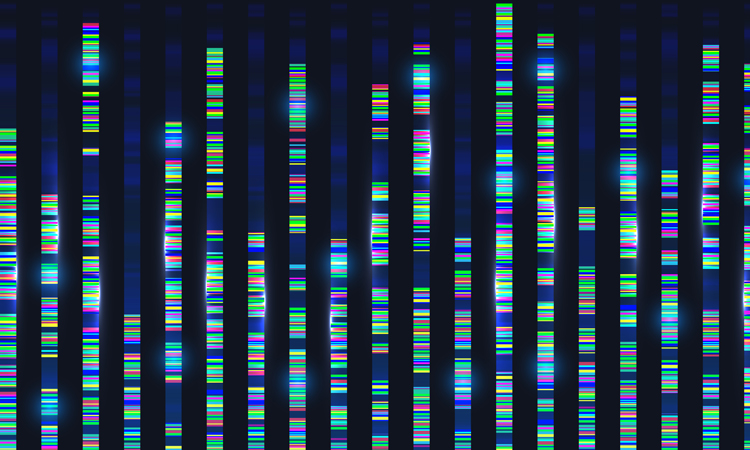 Using a type of genetic screen that had previously been impossible in the mammalian brain, neuroscientists have identified genes that protect against the toxic effects of a mutant protein that causes Huntington’s disease.

According to the researchers from MIT, US, their findings revealed at least one promising drug target for Huntington’s: a family of genes that may normally help cells to break down the mutated huntingtin protein before it can aggregate and form the clumps seen in the brains of Huntington’s patients.

The researchers’ new screening technique allowed them to assess all of the roughly 22,000 genes found in the mouse brain and could also be applied to other neurological disorders, including Alzheimer’s and Parkinson’s diseases.

The screening process for Huntington’s

Knock-out screens have not been previously successful in mouse brains: “These unbiased genetic screens are very powerful, but the technical difficulty of doing it in the central nervous system (CNS) at a genome-wide scale has never been overcome,” said Myriam Heiman, an associate professor of neuroscience in the Department of Brain and Cognitive Sciences and the senior author of the study.

One promising drug target that emerged from this was the Nme gene family, which has previously been linked to cancer metastasis”

In recent years, researchers have developed libraries of genetic material that can be used to turn off the expression of every gene found in the mouse genome. One of these libraries is based on short hairpin RNA (shRNA), which interferes with the messenger RNA (mRNA) and another makes use of CRISPR, both delivered by viruses.

The MIT team devised a way to make their solution of viruses highly concentrated and to inject them directly into the striatum of the brain, involved in regulating motor control and most affected by Huntington’s disease. Using this approach, they were able to deliver one of the shRNA or CRISPR elements to about 25 percent of all of the cells in the striatum.

The researchers then performed this screen on two different mouse models of Huntington’s disease, which expressed the mutated form of the huntingtin protein. The researchers compared the results from the screen of the Huntington’s mice to normal mice.

One promising drug target that emerged from this was the Nme gene family, which has previously been linked to cancer metastasis, but not Huntington’s disease. The team found that one of these genes, Nme1, regulates the expression of other genes that are involved in the proper disposal of proteins. The researchers hypothesise that without Nme1, these genes do not get turned on as much, allowing huntingtin to accumulate in the brain. They also showed that when Nme1 is overexpressed in the mouse models of Huntington’s, symptoms appear to improve.

Although this gene has not been linked to the condition before, there have already been some efforts to develop compounds that target it, for use in treating cancer, Heiman said.

“This is very exciting to us because it’s theoretically a druggable compound,” she explained. “If we can increase its activity with a small molecule, perhaps we can replicate the effect of genetic overexpression.”

The results of the study were published in Neuron.