Researchers have created a CAR T-cell therapy which targets the CD229 molecule expressed on all multiple myeloma cells and killed human tumour cells in mice. 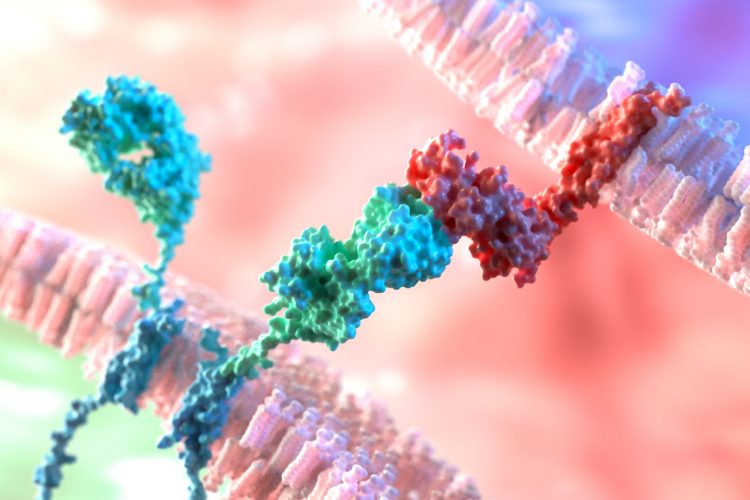 Collaborative work at the University of Utah (U of U) has resulted in a CAR T-cell therapy that targets the CD229 molecule expressed on all multiple myeloma cells. The researchers showed that both in cell lines and mice with human multiple myeloma tumours, there was a long-lasting response to the treatment.

The paper published in Nature Communications, builds on previous research where the scientists had shown CD229 was expressed on all multiple myeloma cells, including the myeloma stem cells, which can reform the tumour after therapy.

“We were dismayed that although some of our patients respond quite well to currently available immunotherapies, they relapsed as early as one year after treatment,” said Dr Djordje Atanackovic, physician-scientist at Huntsman Cancer Institute (HCI) and an Associate Professor of Internal Medicine in the Division of Hematology and Hematologic Malignancies at the U of U. “We thought if we could target every last cancer cell in a patient’s body, including the cancer stem cell, this could make the critical difference and yield more durable, deeper responses to treatment.”

According to the researchers, it took several years to engineer the current agent to target CD229. The resultant agent consists of a fully human anti-CD229 antibody, with a ‘hook’ which can produce CAR T cells targeting CD229.

The team are planning to further analyse if this approach can be safely used in humans and hope to open clinical trials to understand the potential of CD229 as a novel therapy for multiple myeloma.

Related organisations
Huntsman Cancer Institute (HCI), University of Utah (U of U)

Huntsman Cancer Institute (HCI), University of Utah (U of U)