Research has shown that leaky gut, the break down of gut lining junctions, could be targeted to reduce inflammation using metformin using an organoid model. 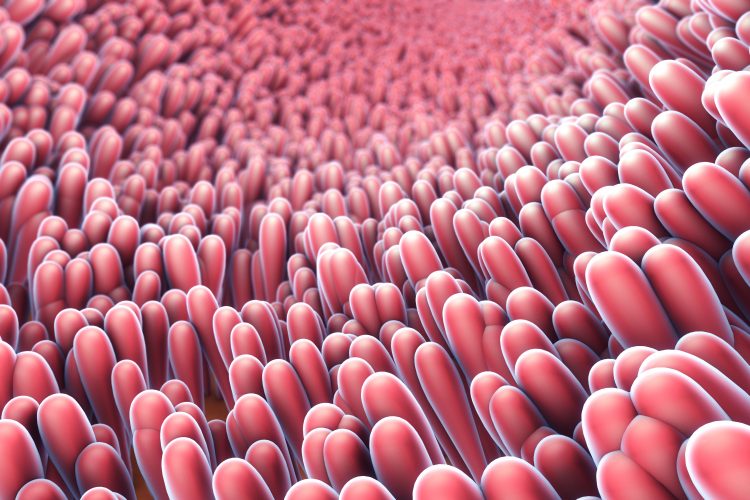 Scientists exploring a condition called ‘leaky gut’ used mini-gut organoids, or crypts, have shown that stress causes the intestinal lining to break down, resulting in inflammation and potentially harmful bacteria entering the body.

The researchers also demonstrated that metformin can be used to tighten the junctions between gut cells and reverse the damage caused by stress.

Leaky gut is a condition where microbes and molecules seep out of the intestines, causing disease. The condition is particularly prevalent in cancer and chronic ailment patients, as well as people with stressful lifestyles.

To explore the condition, researchers at the US University of California (UC) San Diego School of Medicine used three dimensional (3D) organoids of the human gut to see what the condition looked like and how it could be treated. This paper expands from previous research, in which the team defined the ‘stress-polarity signalling pathway’, a specialised mechanism for the tightening of gut junctions.

The researchers took stem cells from patient’s intestines and formed crypts containing the four types of cells seen in the human gut lining. They then flattened the cells and added different types of bacteria as a stressor. According to the team, the result was the gut lining junctions falling apart.

They observed ageing organoids and those developing colorectal tumours, which both showed similar breakdowns in their gut lining to the bacteria model. In addition, the scientists measured an increase in markers of inflammation as the gut barrier began to fail.

According to the scientists, this addition strengthened the gut lining junctions, reversing the damage in all three models, bacteria, ageing and tumour formation. The researchers used occludin levels as a measure of the stress-polarity signalling pathway activity and revealed that metformin increased occludin levels as much as six-fold compared to untreated cells.

The team now want to explore the diseases caused by leaky gut and the possibilities of future gut junction tightening therapeutics. They especially want to see if these could prevent or slow progression of inflammatory bowel disease and cancer.

“I think you’d be hard pressed to find a disease in which systemic inflammation is not a driver,” explained senior author Dr Soumita Das, associate professor of pathology at UC San Diego School of Medicine. “That’s why, even though there are so many things we still don’t know, we’re excited about the broad potential this model and these findings open for developing personalised leaky gut therapeutics that target AMPK and the stress-polarity signalling pathway.”

The paper was published in Life Science Alliance.