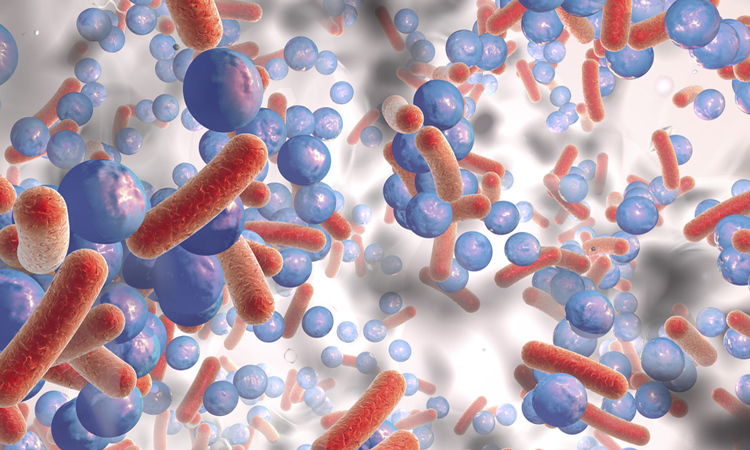 Researchers at the Ben-Gurion University of the Negev, Israel, have developed a novel method for the screening and detecting of new antibiotics.

The team, a part of the transfer company BGN Technologies, designed a system that would test antibiotics to target a small RNA region in the ribosome, called the peptidyl transferase centre (PTC). According to the scientists, focusing on this region allows quick and efficient drug screening and drug design.

This enabled them to screen a collection of 1,000 molecule fragments to find a subset that binds the PTC RNA. Then, using the characteristics of the fragment subset and computational methods they screened a library of 230 million molecules in order to select larger molecules that contain these fragments and are still predicted to bind the PTC and inhibit ribosome function. Two molecules were eventually identified and their ability to inhibit ribosome function was experimentally validated.

“With the constant decline in antibiotic agents approved each year by the US Food and Drug Administration (FDA), there is an urgent need for new antibiotics to address the approaching antibiotic-resistance crisis,” Dr Barak Akabayov, from the Department of Chemistry at Ben-Gurion University, added. “It is important to point out that our workflow design is applicable not only to antibiotics targeting the ribosome RNA, but also for other RNA targets, such as RNA viruses responsible for diseases such as hepatitis or HIV, as well as for other conditions such as cancer.”

“The novel method developed by Dr Akabayov provides an efficient, fast and cost-effective route to identifying novel antibiotics that inhibit the ribosome,” said Dr Galit Mazooz Perlmuter, Senior Vice President of Business Development in BioPharma at BGN Technologies. “This is extremely important in light of the looming antibiotic-resistance crisis that is predicted by the World Health Organization (WHO) and other health agencies worldwide. Following the financial support of the Israel Innovation Authority that sponsored this research and the promising results to date, we are now seeking an industry partner for further development of this patent pending invention.”

The results were published in Chemical Science.