Researchers have developed a new combination of compounds called AB569 which has demonstrated success at fighting deadly pathgoens like Pseudomonas aeruginosa. 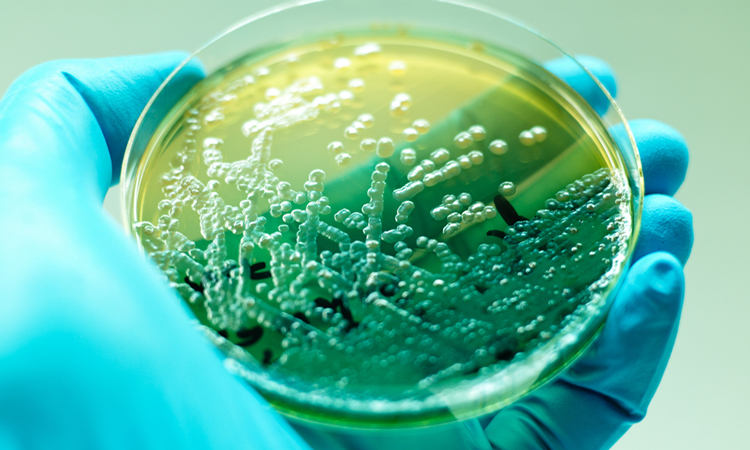 An international team of researchers has found a combination of therapeutic ingredients called AB569 can kill bacteria, presenting an option for tackling superbug infections that are resistant to antibiotics. Made from both acidified nitrite and ethylenediaminetetraacetic acid (EDTA), AB569 was developed by researchers at the University of Cincinnati (UC), US, to combat Pseudomonas aeruginosa.

In the study, AB569 was tested against several Gram-negative and Gram-positive bacteria and was successful at inhibiting all. Pseudomonas aeruginosa was also applied to the lungs of laboratory mice for five days. This bacteria is considered one of the most resistant and deadly to humans.

The combined compounds killed the pathogenic bacteria by targeting their DNA, RNA and protein biosynthesis as well as energy and iron metabolism. Further electrochemical analyses showed that AB569 produced more stable SNO proteins, which the researchers say potentially explains one mechanism of action for killing bacteria.

According to the team, the combined compounds were successful against the pathogens at concentrations which hold no toxicity for human cells.

“These were tested in laboratory mice with humanised cells. Our data implicate that AB569 is a safe and effective means that could be applied to eradicate these superbugs,” said senior author Daniel Hassett, a professor in the UC Department of Molecular Genetics, Biochemistry and Microbiology.

“These superbugs have an ingenious mechanism of being able to resist traditional antibiotic therapies by a vast number of acquired strategies,” explained Hassett. “Antibiotics affect specific processes in the bacteria, but not all of them. AB569 affects multiple processes at once leaving the exposed bacteria simply overwhelmed.”

The findings appear in Proceedings of the National Academy of Sciences of the United States of America.